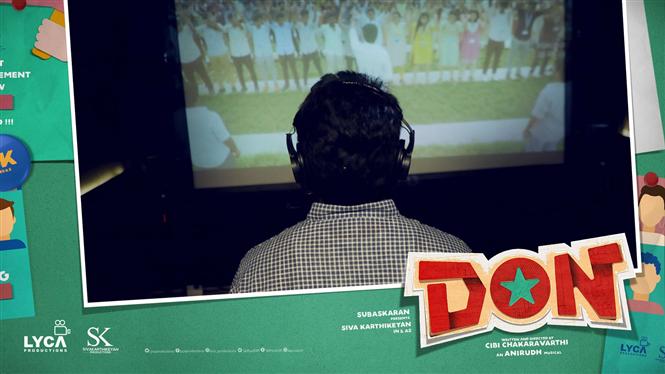 Sivakarthikeyan, Priyanka Mohan starrer Don which is produced by Lyca Productions and directed by debutant Cibi Chakaravarthi has begun dubbing. Images from the official beginning of the post-production process were shared by Lyca on social media. 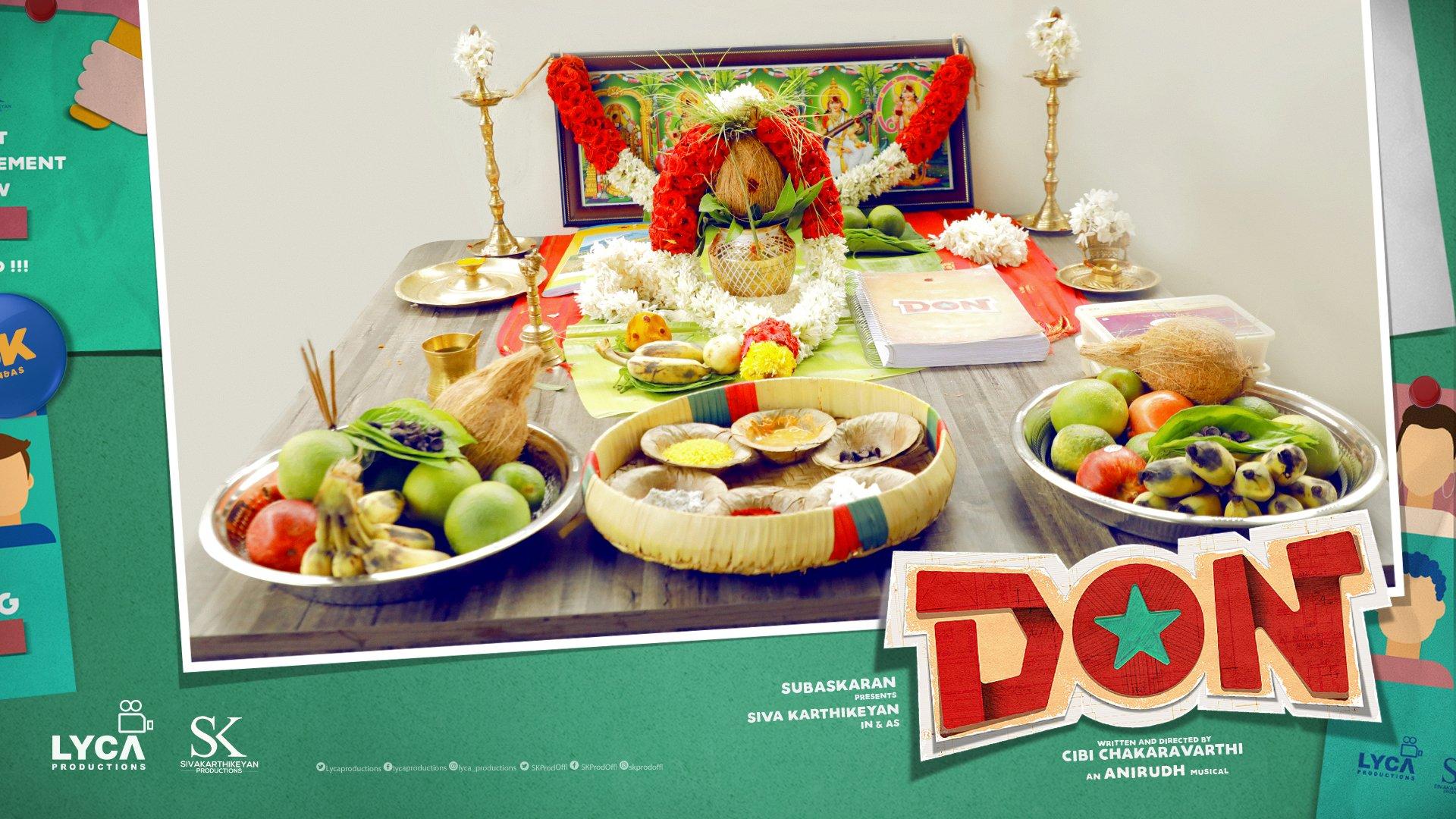 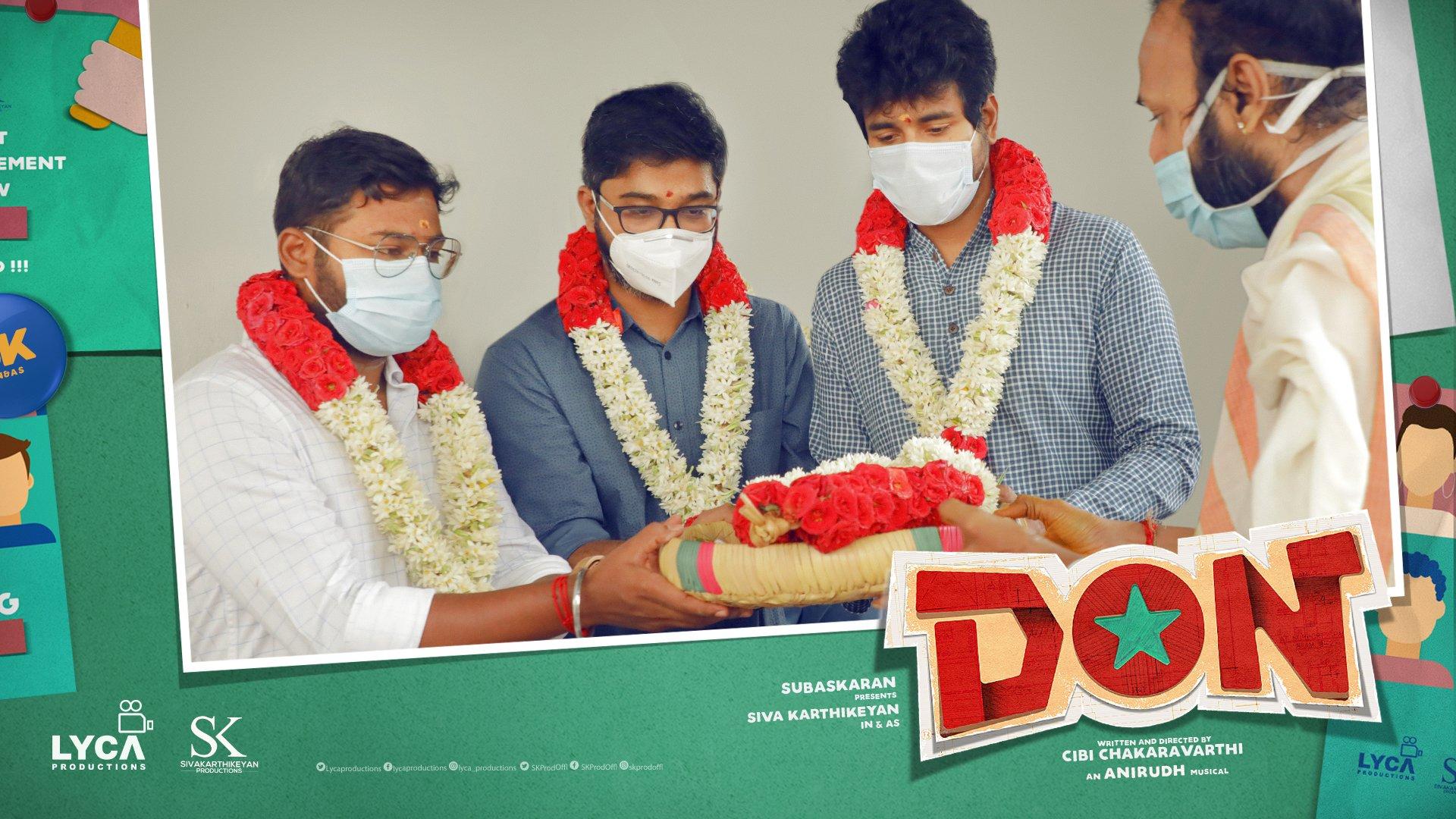 Don plans to release in January next year. The movie recently made headlines for roping in Gautham Menon for a cameo and it has Sivakarthikeyan playing the role of a college student for the first time. 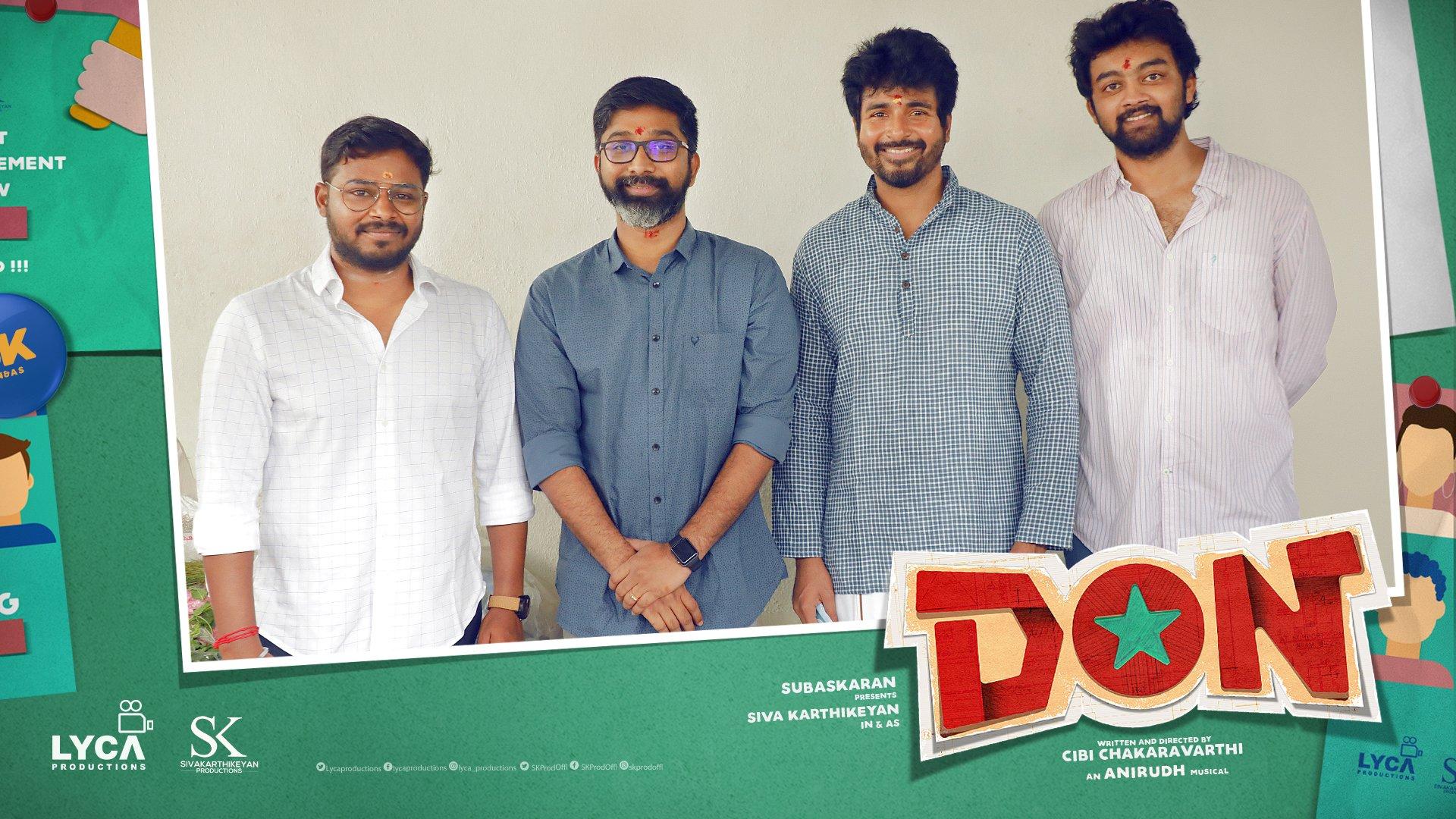 Don has music by Anirudh and also stars Samuthirakani, SJ Suryah, Soori, Cooku with Comali Sivaangi among others.