Sony Pictures gear up for Venom, Ghostbusters release in theaters of India! 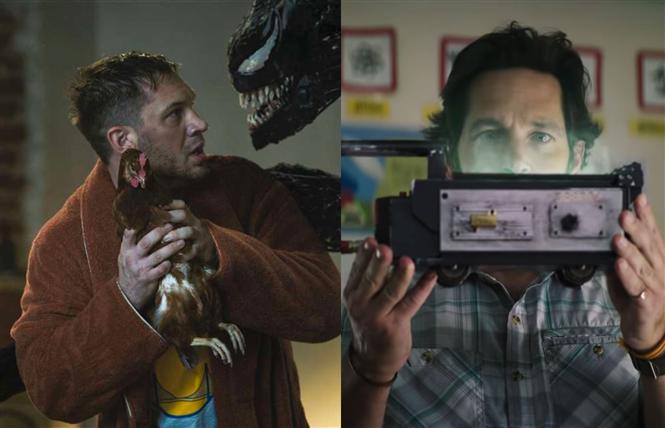 Tom Hardy starrer Venom: Let There Be Carnage or Venom 2 is gearing up for a theatrical premiere on October 1, 2021 in the US and Sony Pictures will be releasing the movie in India on October 15, 2021 (Friday). Venom 2 will be releasing in English, Hindi, Tamil, and Telugu and follow Eddie Brock and his alien symbiote's clash with Carnage, a new enemy which has formed inside serial killer Cletus Kasady. 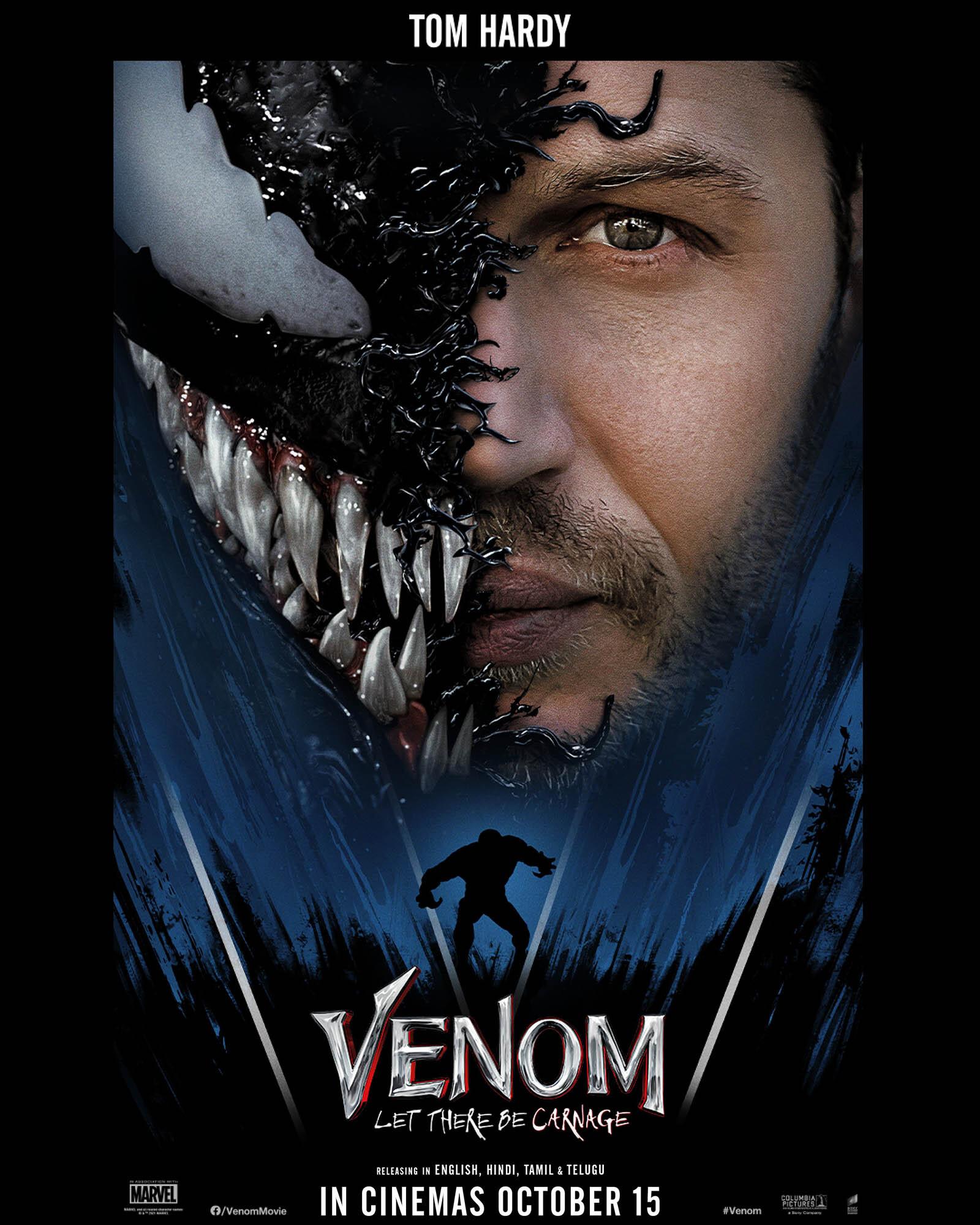 Sony Pictures is also gearing up for another major release in India with Ghostbusters: Afterlife. Ant-Man star Paul Rudd is leading the movie and it follows the story of a single mother and her two children discovering their connection to the original ghostbusters and a secret legacy. The movie releases in India on November 19, 2021 (Friday).