Ajith Kumar in Glimpses of Valimai! Movie Out for Pongal! 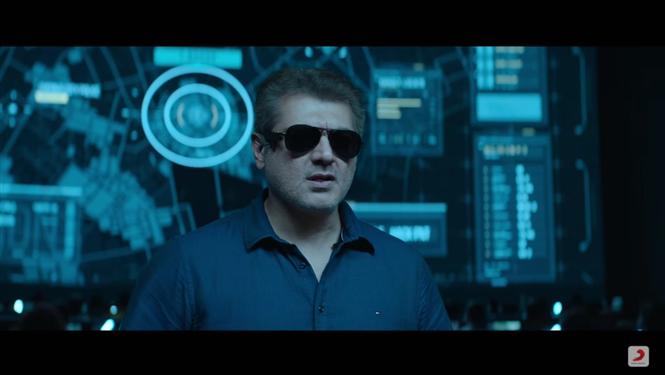 A video titled 'glimpses of Valimai' was unveiled today and actor Ajith can be seen doing daredevil level stunts on his motorbike in it. Valimai directed by H. Vinoth is releasing for Pongal in January, 2022 and the movie has music by Yuvan Shankar Raja.

Boney Kapoor's Bay View Projects and Zee Studios have jointly produced the film and actor Karthikeya plays villain in it. 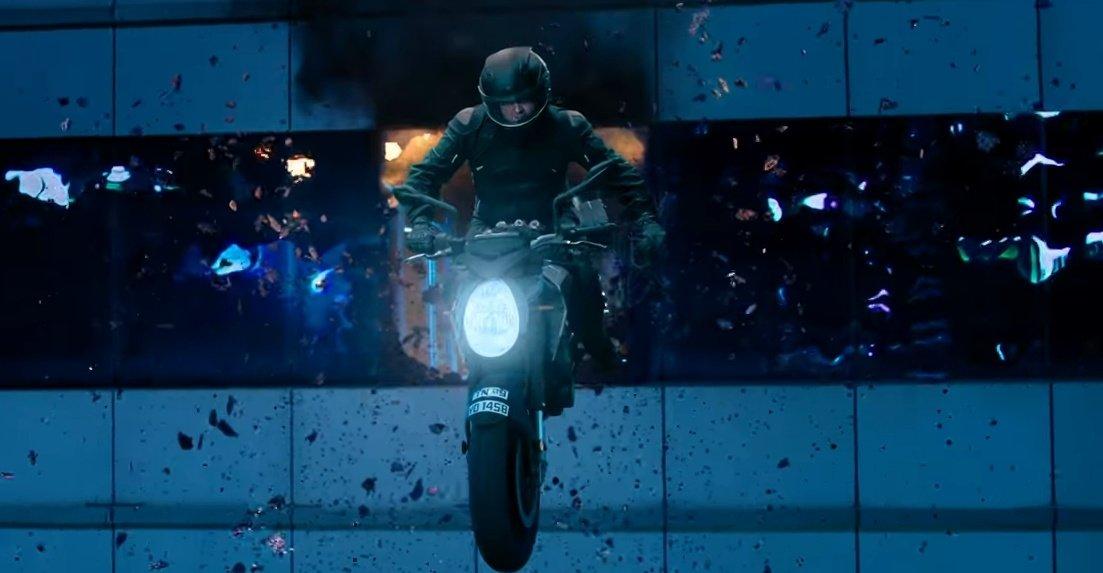 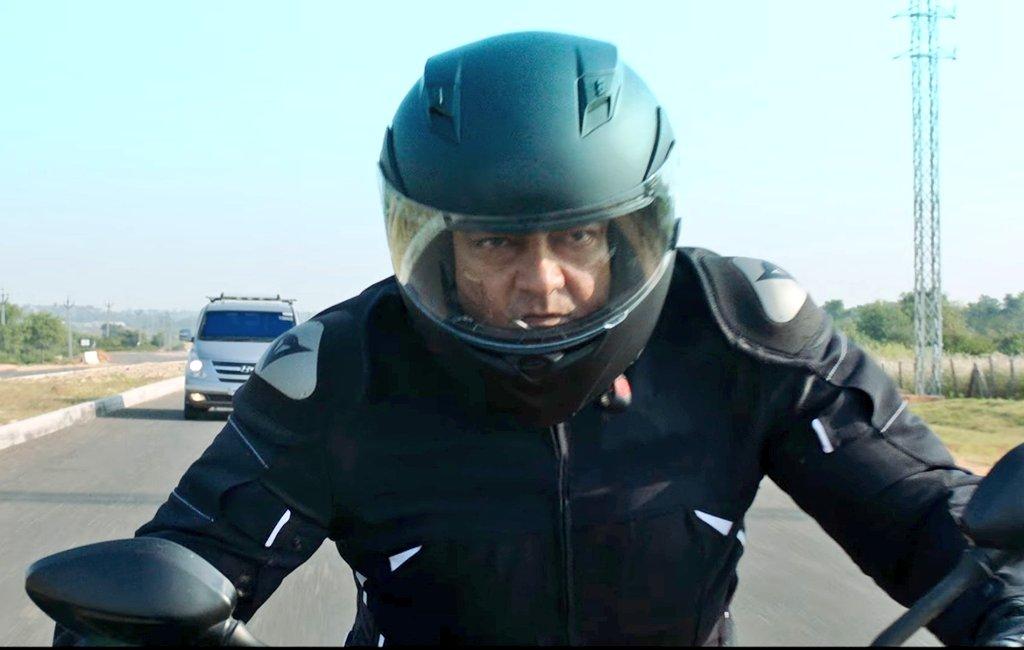