Rudra Thandavam Review - Neither Rudram by emotion nor Thandavam in action! 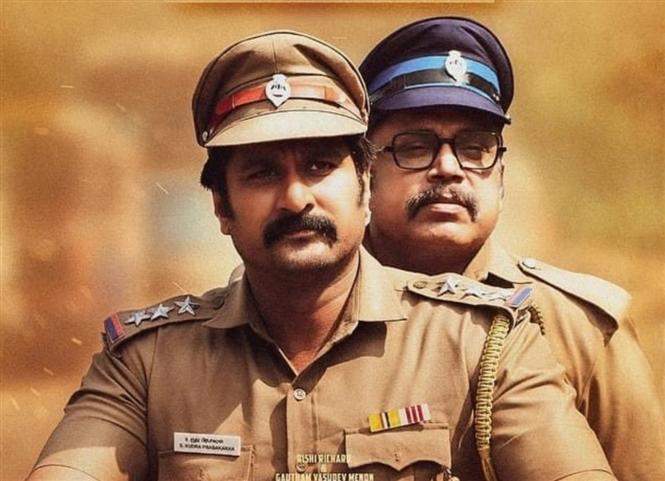 Rudra Thandavam Review - Neither "Rudram” by emotion nor “Thandavam” in action!

Rudra Thandavam is an action drama starring Richard Rishi in the lead and the story is based on an earnest police officer and his wobbly decision-making skills. Director Mohan G attempts to make multiple statements through this film that has also been conveniently bankrolled by him. The film’s slightly lengthy runtime challenges the excitement the genre of the film tries to offer.

The story is about how a police inspector, Rudra Prabhakaran, gets framed for the death of a young boy from North Madras. Yes, this story adds to the list of yet another ballad of North Madras stories. While certain issues discussed and portrayed are commendable, like drug abuse, cell phone gaming addiction and etc., some unnecessary bias and stands with respect to caste politics make the film a confusing one. It is evident that the film could have given a better experience if it had been treated with just the main plotline and not indulged in this confusion. Is this director Mohan’s attempt to correct his own statements previously made through his film Draupadi? One wonders!

Actor Richard Rishi performs the title role with utmost sincerity. Despite the committed performance, poor writing or perhaps convenient writing let his part down. The character is unstable when it comes to applying its intelligence which points out how the writing table has exploited convenience in the process.

On the other hand, GVM as the antagonist does an impressive job in adding a new dynamic to a regularly spotted politician-villain character in Tamil cinema. It seems like he worked on spot improvisation with respect to his dialogues and delivery as it doesn’t align with how the other characters are designed. The contrast is so evident that it does seem like an intern worked on the dialogues for the other characters.

Thambi Ramiah, Darsha Gupta, Deepa, Radha Ravi. Malavika Avinash, Mano Bala, Marimuthu, and Y G Mahendran play important supporting roles and bring their own expertise and experience to the film. The technical side of the film is functional and though the theme music composed by Jubin is catchy, one wishes it wasn’t overused to this level.

Overall, Rudra Thandavam is watchable for its progressing storyline, provided the extra seasoning in the disguise of lukewarm social reformation is forgiven.

Note: It is almost impossible to view a film by detaching yourself from the sensitive statements a film tries to make. Rudra Thandavam does have major complaints in that aspect, as multiple crucial ideas have been discussed without sensitivity or sensibility. 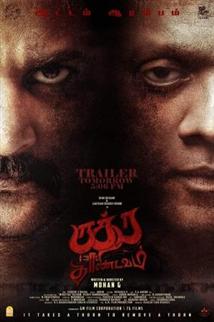