Mugizh Review - A film that strikes the right chord! 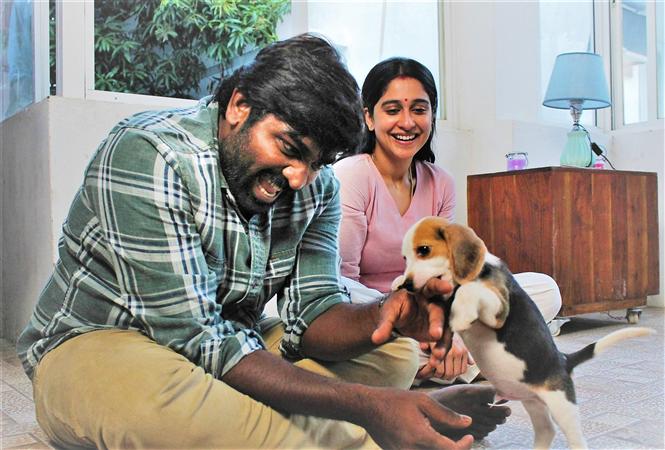 Mugizh - A film that strikes the right chord!

Mugizh is a short film starring Vijay Sethupathi, Regina Casandra and Sreeja Sethupathi in the lead. The film written and directed by Karthik Swaminathan is a soft, sensitive and sympathetic story that deals with a very complex emotion like grief.

There are many scientific research and inferences about how each individual grieves and what that process does to them. Now, imagine something that sounds this adult-like being thrown at an adolescent. Mugizh is the story of a small family and their encounter with grief.

The portions where scooby the dog appears make you smile, blush, laugh and cry all at the same time. All the scenes with dogs in them will make you want to rush back home to cuddle with your fur babies and the filmmaker should get all the credits for this.

Sreeja Sethupathi as Kavya does what she would probably do at home in the absence of a camera. Her role doesn’t demand her to step out and acquire any extra input to perform for the sake of the film. This ease makes her performance very realistic. Regina Casandra as the mother might not be convincing at first sight but eventually, through her performance, she showcases a believable act that is very impressive. One can only hope that Regina the performer gets more such scripts to show what she is capable of.

Vijay Sethupathi as the father has no difficulties in playing his role. He comes, he performs, he leaves. That’s how simple he has made it look. Extra points to have come forward to bankroll a film like this. A film that doesn't conform to any "formula" or "gallery".

The film solely depends on the writing, performance, and music. Music director Revaa travels throughout the 1-hour runtime most pleasantly and she is the companion one needs while strolling through a film like this.

The technical aspect of the film has no complaints as the film as a whole is like listening to a live orchestra performed by a couple of great musicians. It’s in sync and neat!

The film through its minimal yet impactful dialogues and sequences highlights the importance of conversations between parents and children about sensitive topics. It is an extremely healthy attempt that deserves a lot of love and attention. 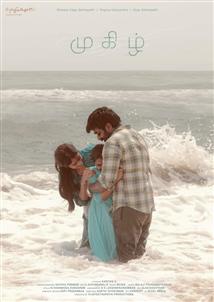