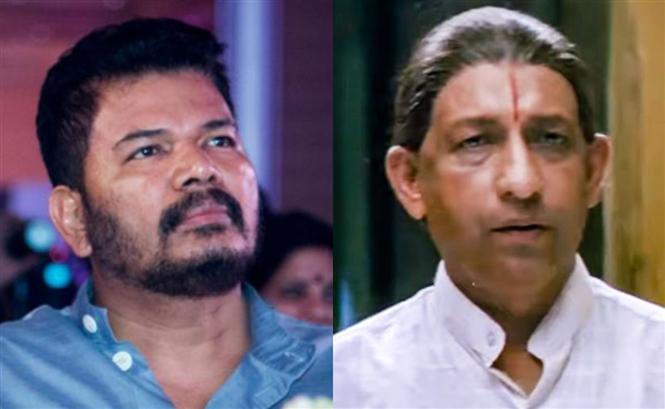 Actor Nedumudi Venu who passed away at 73 on Monday has had notable roles Tamil films like Poi Solla Porom (2008), Silambattam (2008), Sarvam Thaala Mayam (2019) and more recently Navarasa (2021) but it was his work with director Shankar that made him a recognizable name in Kollywood.

The actor played a street-smart CBI officer named Krishnaswamy in Shankar's Indian (1996) and a straight-forward lawyer and Ambi's father in Anniyan (2005). Post his demise, Shankar took to twitter to pay tribute to the actor and called his death a 'great loss' to the film industry.

#NedumudiVenu SIR. A Great and Excellent Actor. So Dedicated and Disciplined. Most Humble & Wonderful Human being. Huge loss for the film industry. When are we going to see your Magic of bringing Scenes to Life again Venu Sir? We’re going to miss you a lot! R.I.P 🙏

Nedumudi Venu had returned to continue his role in Shankar's yet to release sequel Indian 2. The movie is expected to be his first and last posthumous release in Tamil. 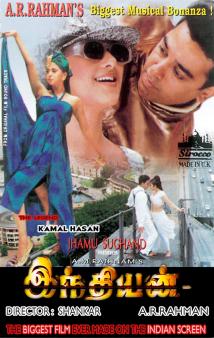