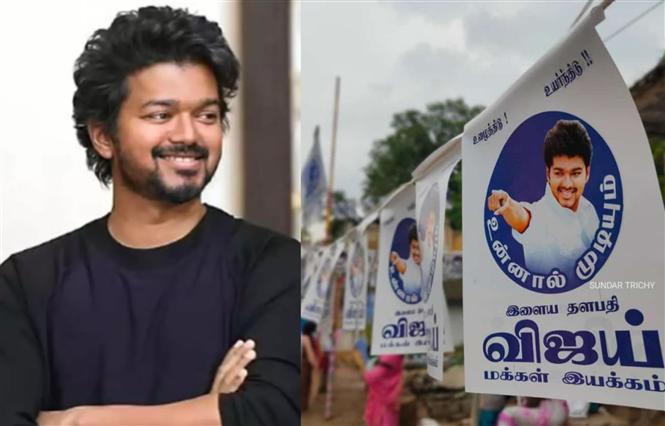 Thalapathy Vijay Makkal Iyakaam has won over 110 seats across various posts in the Tamil Nadu local rural body elections, that were held across nine districts in the state. The elections to 27,003 posts were held on October 6 and 9 and the results were announced on October 12.

It is worth mentioning here that Vijay's father SA Chandrasekar told a Chennai court recently that Vijay Makkal Iyakkam, a political organization founded by him and named after his son, was dissolved. This recent victory belong to another outfit under Vijay's name, which seemingly has the approval and support of the actor himself.

It is also worth mentioning here that both Thalapathy Vijay Makkal Iyakkam and VMI are not registered with the Election Commission of India. The candidates had filed individual nominations and used Vijay's photos, name and the fan association flag during their campaigning.