New stills from Valimai sends Ajith fans in a tizzy! 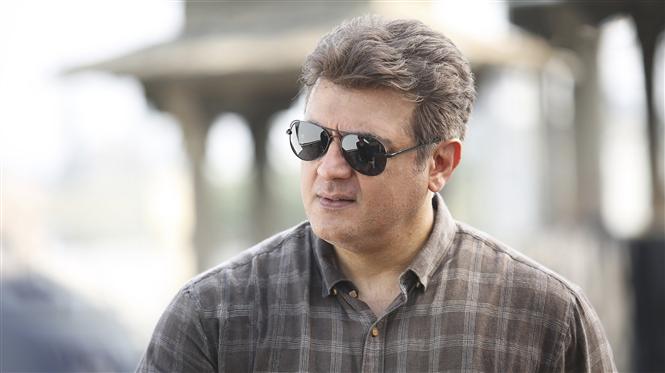 New stills from actor Ajith's upcoming movie Valimai were unveiled today and these images have sent Ajith fans in a tizzy. Film's villain Kartikeya is also seen in one of these stills. Valimai directed by H. Vinoth is touted to be a cop-based film set against the backdrop of street biking. 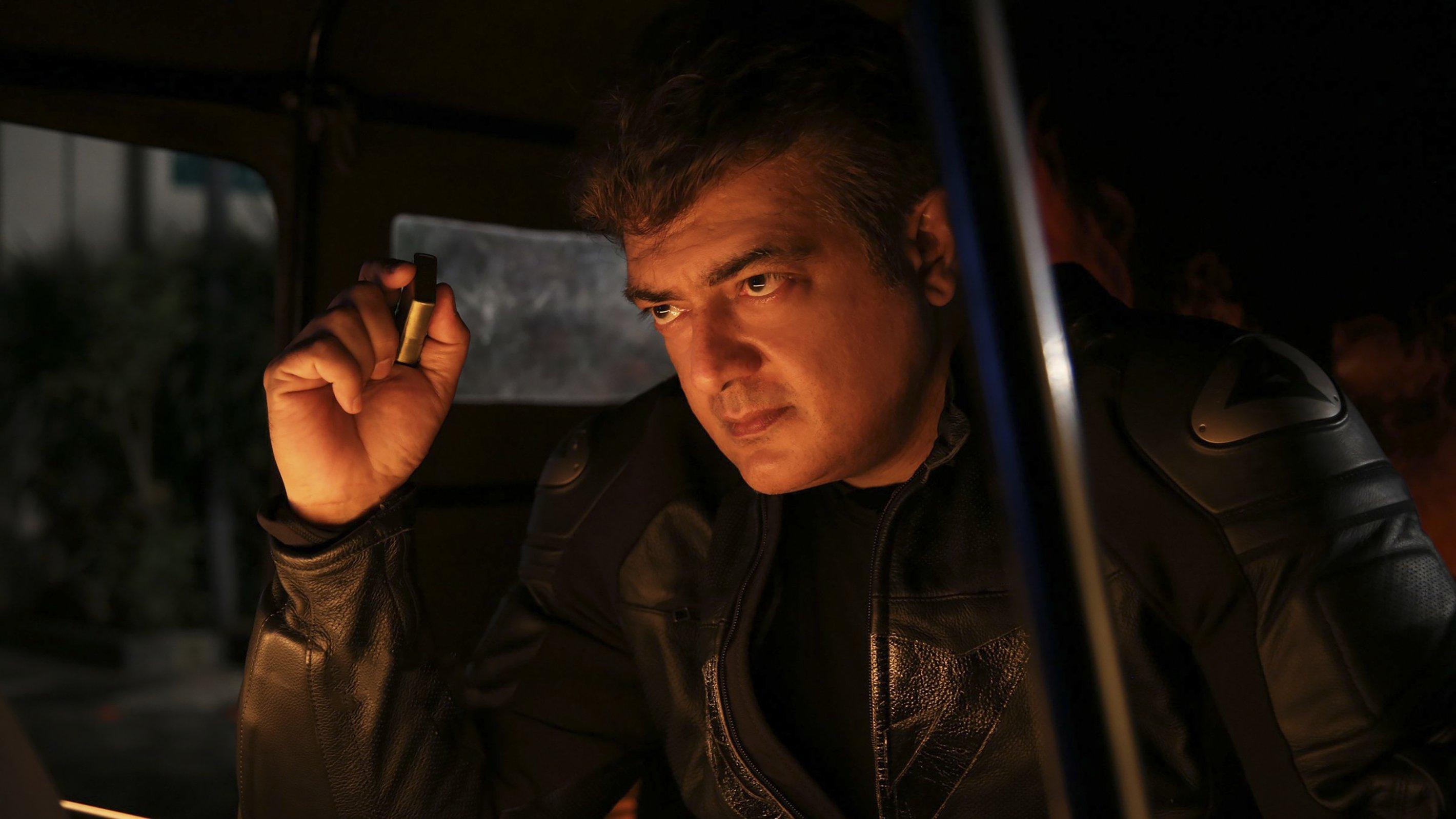 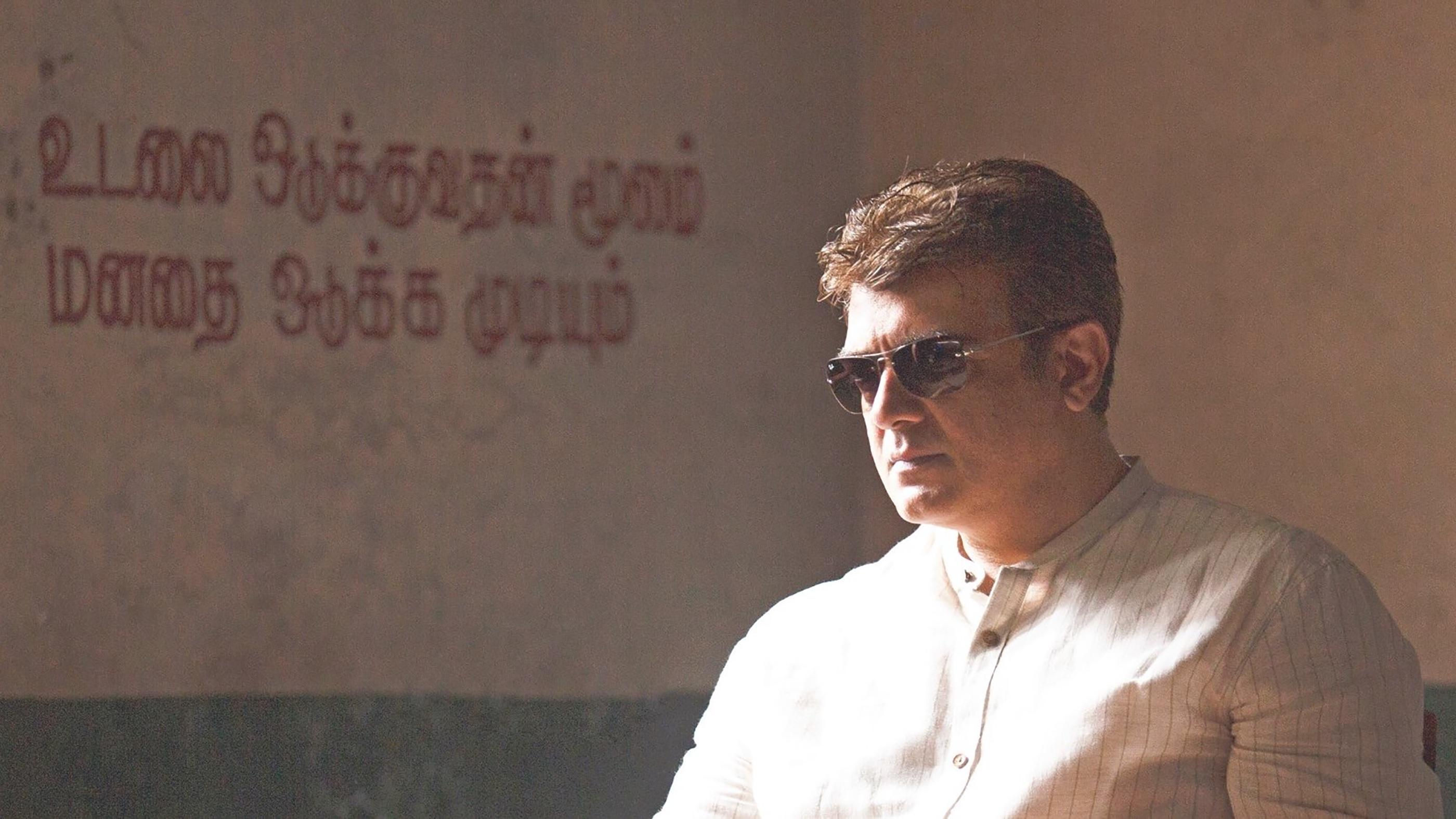 Kartikeya portrays a street biker, engaging in illegal activities, whereas Ajith plays a cop on the mission to catch him and eradicate his crimes. Valimai's first video glimpse promised multiple bike chase sequences in the movie and one of them was particularly shot on a massive scale outside India, confirmed producer Boney Kapoor. 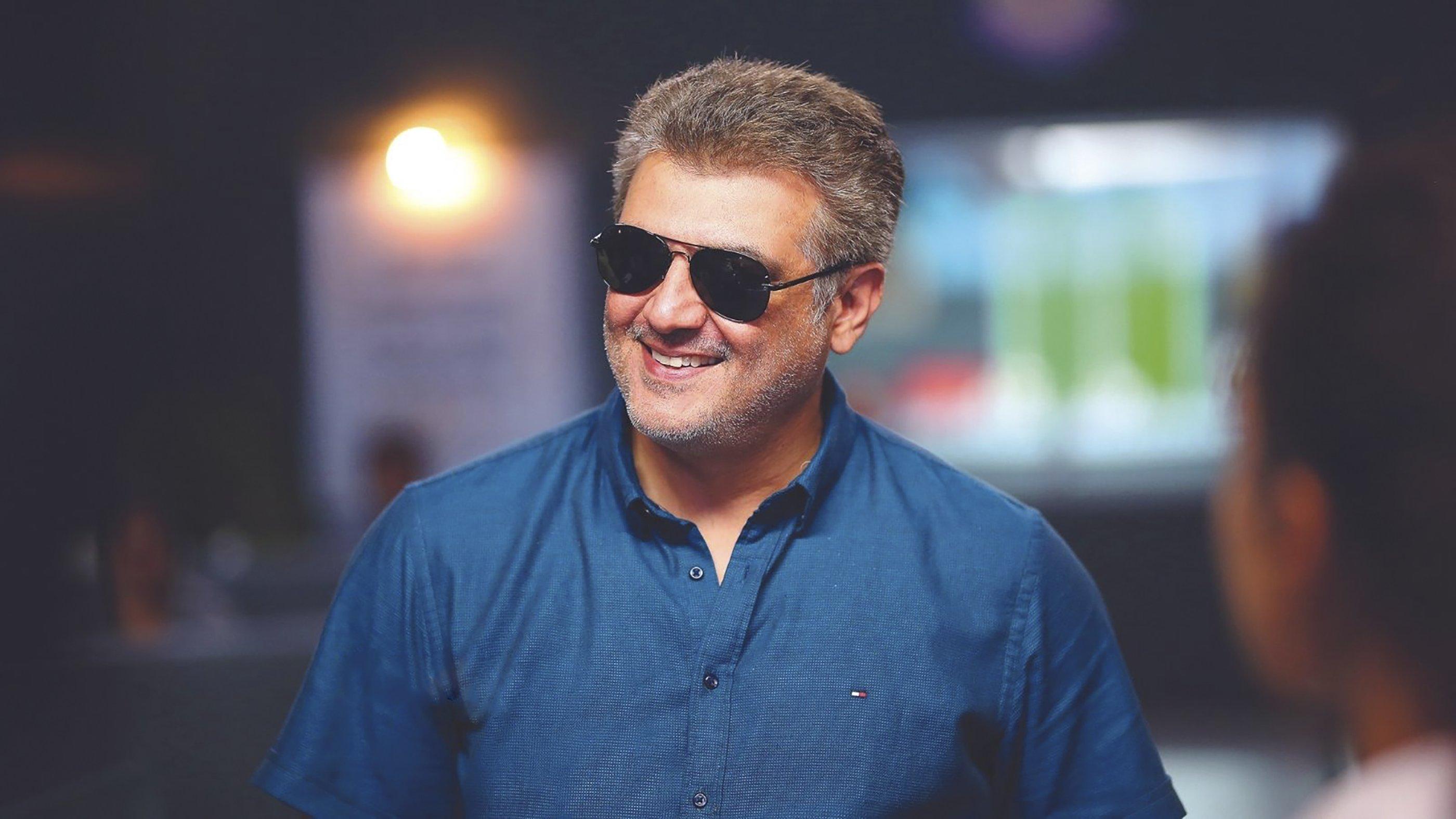 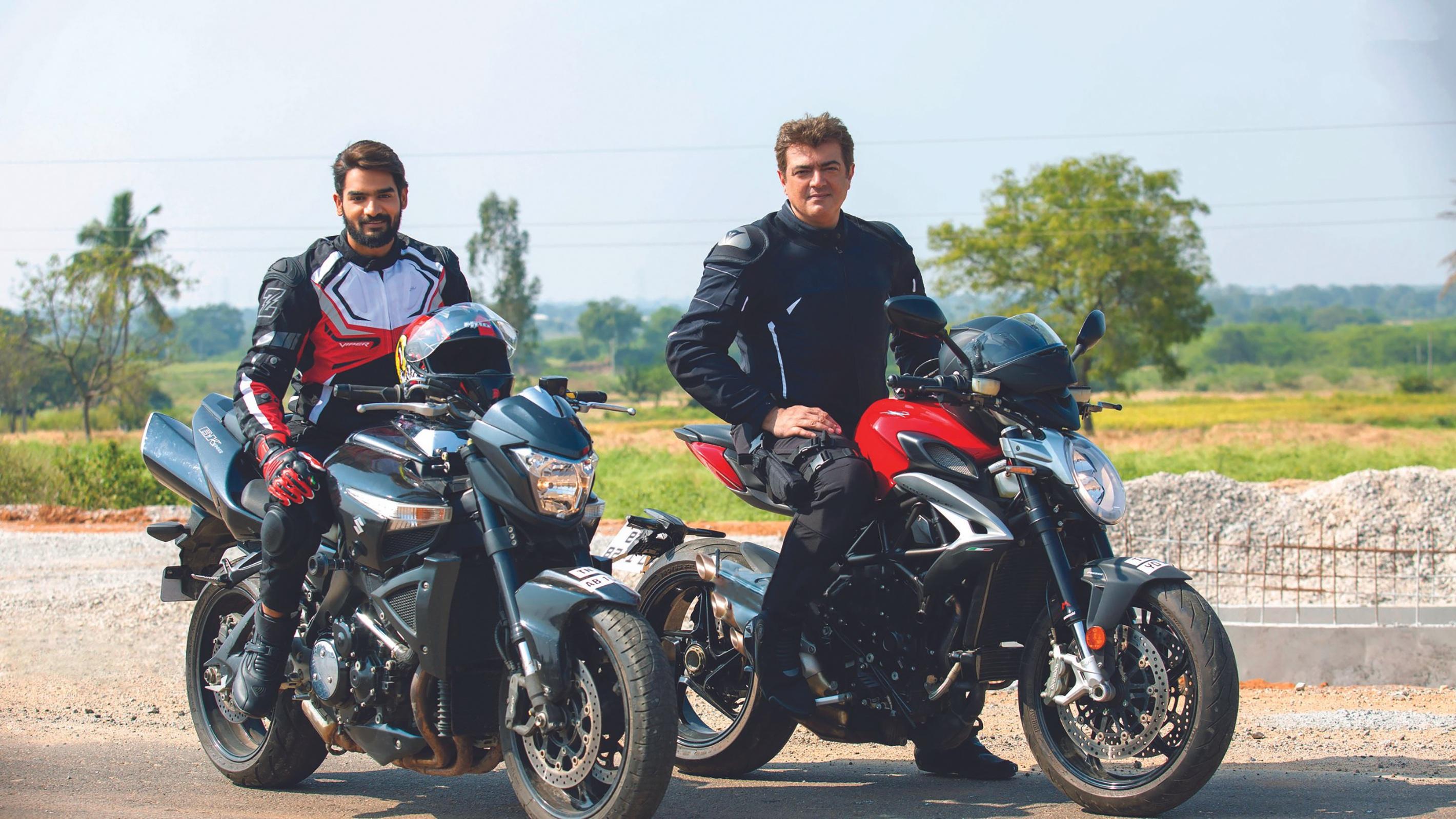 Valimai releases in theaters for Pongal in January, 2022 and is co-produced by Zee Studios.