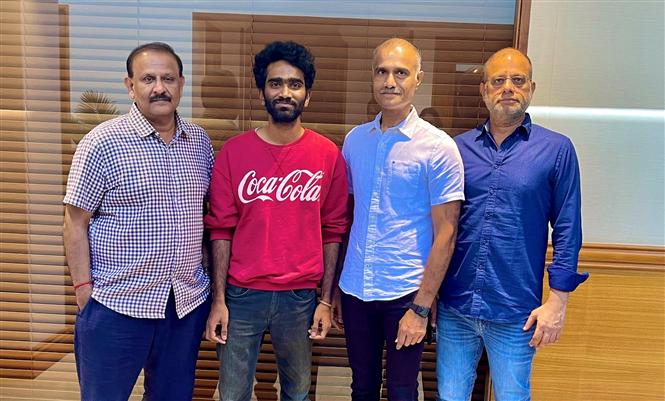 Earlier this month, AGS Productions announced that Comali director Pradeep Ranganathan will be debuting as an action under their banner. Tentatively referred to as AGS 22, the film will also be directed by Pradeep and latest we hear shooting will begin from December, 2021.

Currently pre-production with extreme planning is said to be going on. Actors Sathyaraj and Yogi Babu will be seen in important roles in the movie and talking about the same, Pradeep had previously said,

“I started off by doing short films, where I used to handle multiple tasks including acting, directing, and editing. In fact, Jayam Ravi sir and Vels International offered me Comali after being impressed by one of my short films.

Comali demanded a star but this film needed someone relatable with a guy-next-door image. That’s when I decided to play the lead. It will be a complete entertainer that appeals to the youth audience, particularly the college-going millennials.”