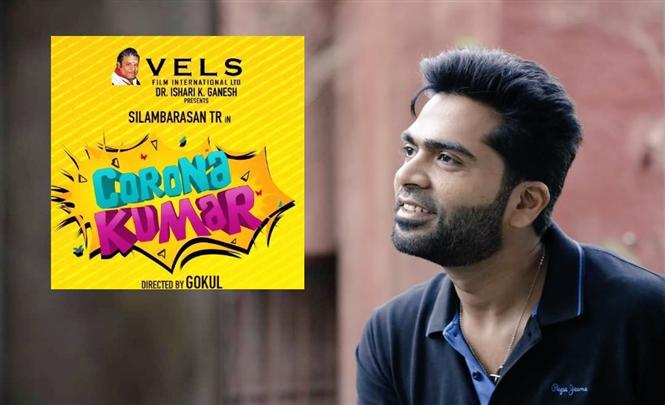 Silambarasan TR who is currently shooting for Vendhu Thanindhathu Kaadu (VTK) with Vels Film International, also has one more film under the banner titled Corona Kumar. The movie is all set to begin shooting in December, 2021 and reportedly will be filmed in two long schedules.

Apparently Corona Kumar director Gokul had asked Simbu to shoot simultaneously for VTK and his film but the actor was against the idea due to his physical variations for both these films.

The movie will have music by Siddharth Vipin and Javed Riaz (they have composed two songs each) and see Vijay Sethupathi who played the lead in IAB in a cameo.