Oorkuruvi is the title of Kavin, Vignesh Shivan movie! 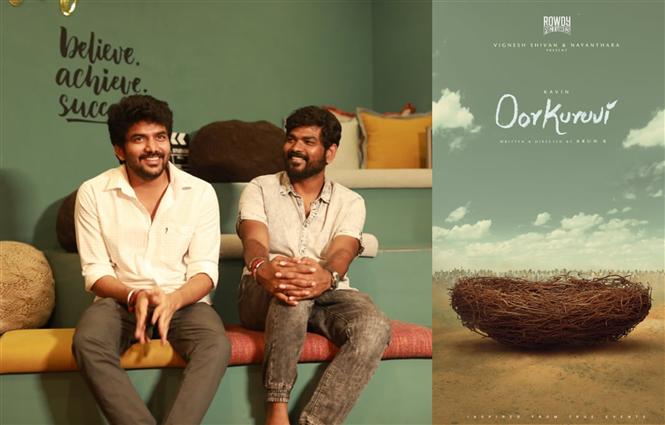 The title of Lift actor Kavin's next, which is a production venture of Vignesh Shivan's Rowdy Pictures has been unveiled to be Oorkuruvi. Touted to be a full-length comedy, Oorkuruvi is directed by Arun K, who had previously assisted Vignesh Shivan on Thaanaa Serndha Koottam (2018) and Ajay Gnanmuthu on Imaikkaa Nodigal (2018) and Demonte Colony (2015).

MovieCrow had previously reported that Vani Bhojan plays female lead in this movie and latest we hear the team plans on shooting in Southern parts of Tamil Nadu. An official announcement on the rest of the cast and crew is expected to be made soon. 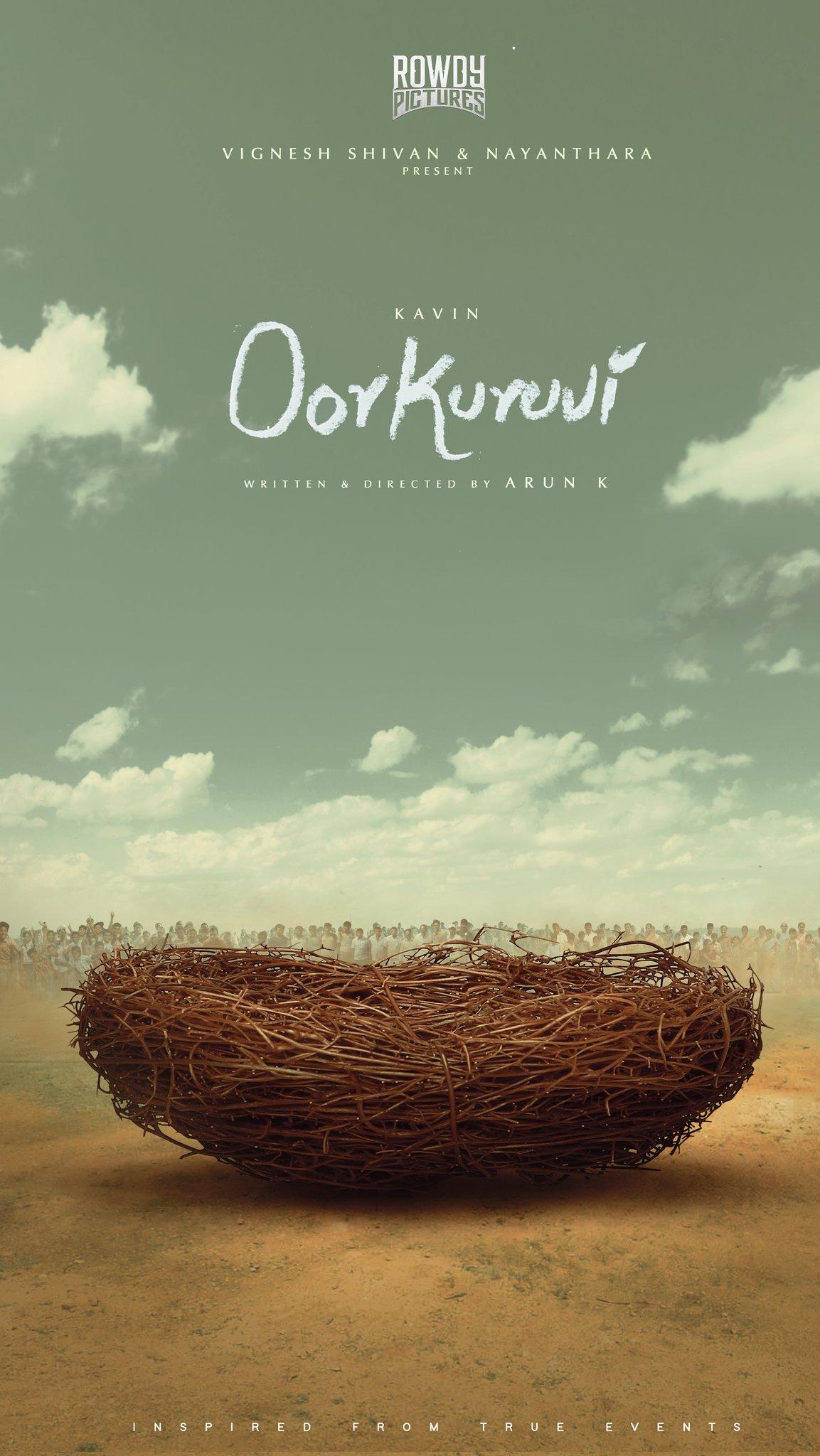