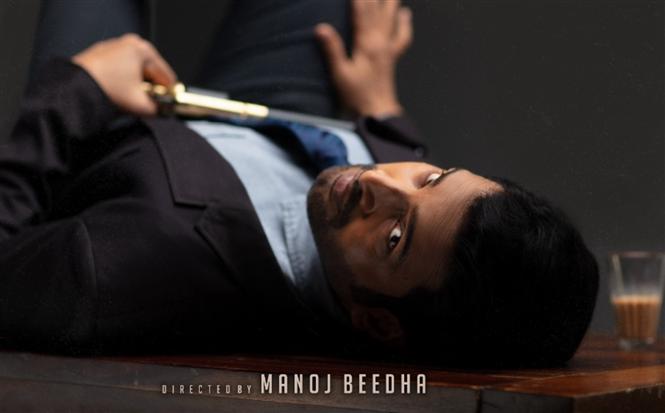 2019 Telugu film Agent Sai Srinivasa Athreya starring Navin Polishetty was a hit comedy thriller with a private detective at the forefront. The movie was taken up for a Tamil remake starring Santhanam in the lead and now the film's first look is out revealing the Tamil version's title to be Agent Kannayiram. 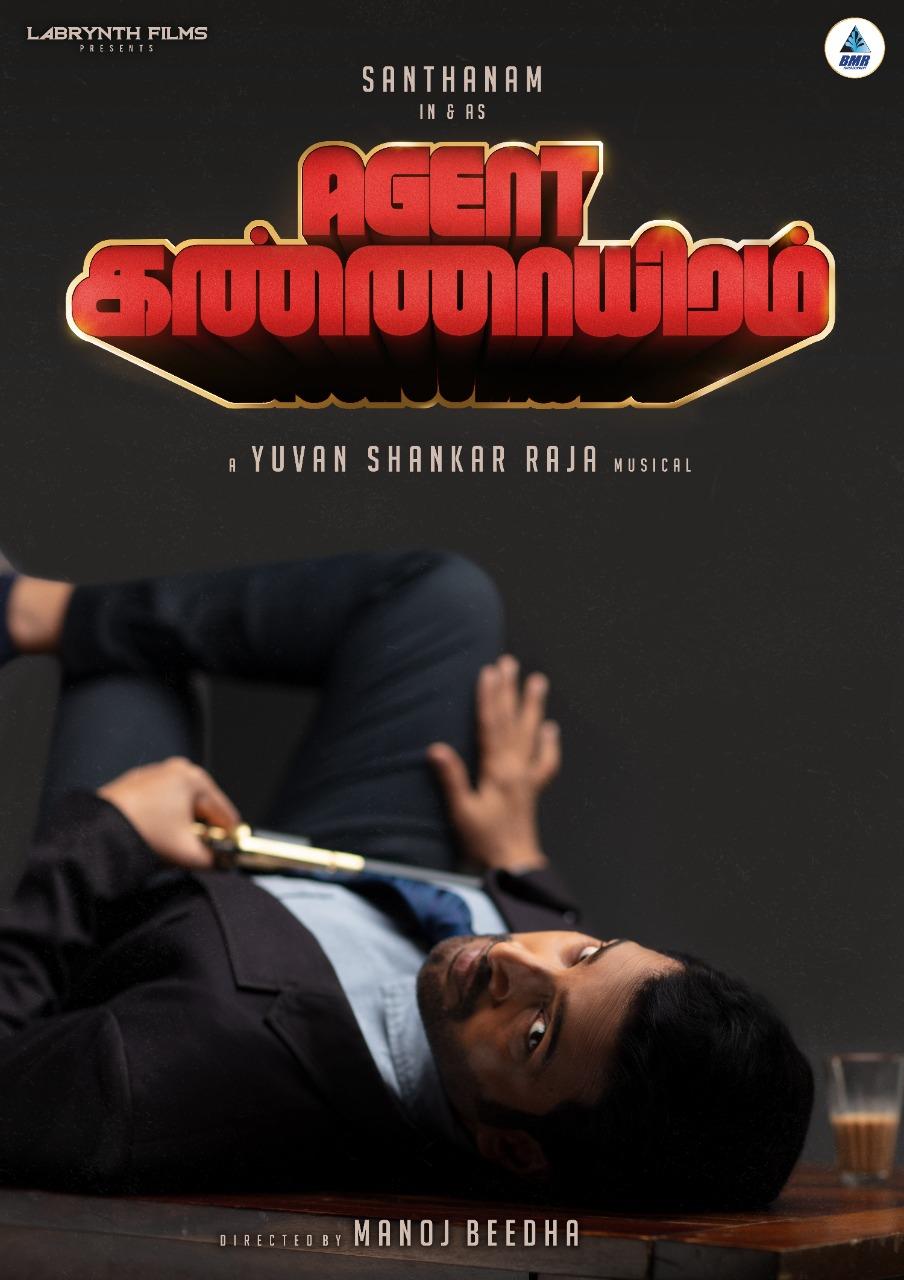 Vanjagar Ulagam (2018) director Manoj Beedha has helmed Agent Kannayiram, which also stars Urvasi, Cooku With Comali Pugazh, Munishkanth among others. Yuvan Shankar Raja has composed music for this movie and Labrynth Films has produced it.