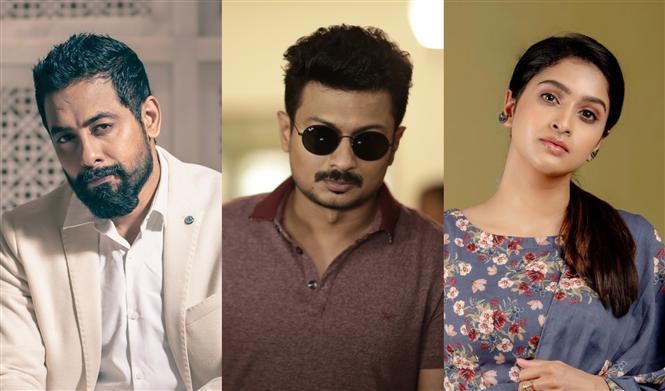 It has been officially announced that the title, first look and motion poster of Article 15 Tamil remake will be unveiled on October 16, 2021 i.e. tomorrow at noon (12:00 PM). Kanaa director Arunraja Kamaraj has helmed this movie which stars Udhayanidhi Stalin in the lead and Tanya Ravichandran, Bigg Boss Aari in important roles. 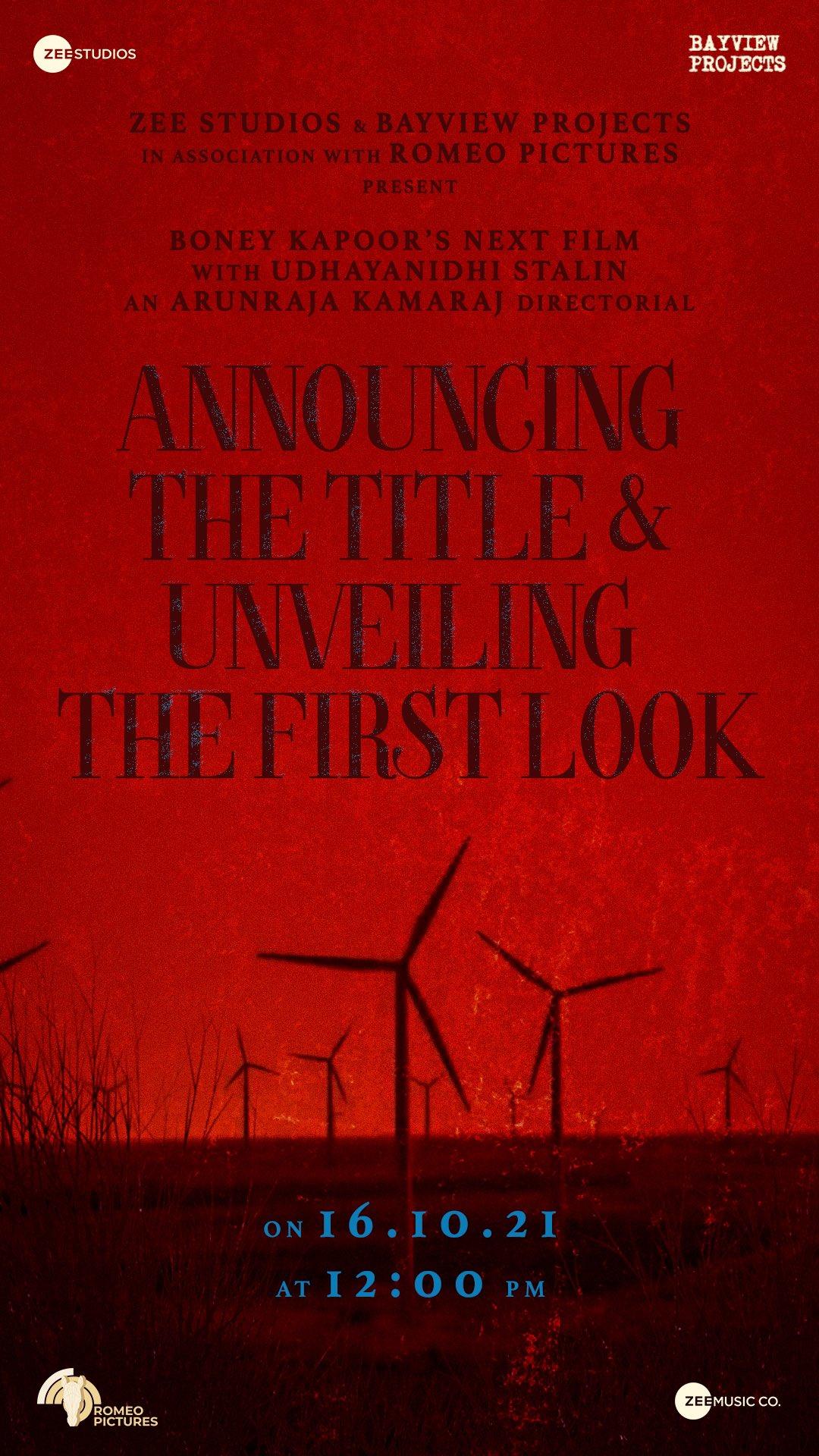 Boney Kapoor's Bayview Pictures in association with Zee Studios and Romeo Pictures have bankrolled this film. Article 15 was an investigative drama which highlighted the gross caste oppression people face in rural India. The film's story is inspired from several true life events and is available to stream on Netflix.