Buzz: SJ Suryah in Mysskin's next with Pisasu 2 producers! 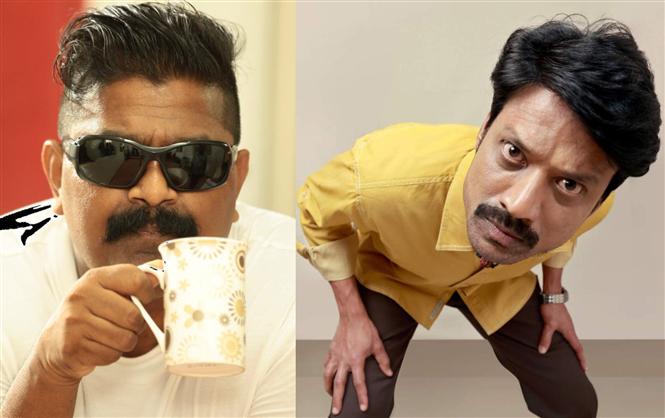 Mysskin is currently awaiting the release of Pisasu 2 which is produced by Rockfort Entertainment and word is that the director will be helming one more project under the same banner. Touted to be Mysskin's next after Pisasu 2, this project is said to be a double hero subject and actor SJ Suryah is most likely to play one of the leads.

While SJ Suryah is yet to sign the dotted lines, actor Viddharth's name has also been linked to the project as the other hero. An official announcement on this project is expected by this month end.