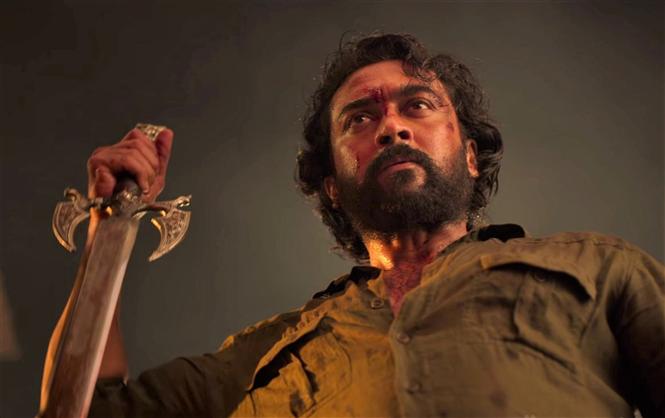 The release date of Suriya's Etharkkum Thunindhavan (ET) was long believed to be December 24, 2021, though it was never officially announced that the film is coming out for Christmas this year. And when Sun Pictures' other production Beast was believed to postpone its Pongal release in January, 2021, ET was expected to take that release slot.

Now, MovieCrow learns that ET directed by Pandiraj will release on the third Friday of this year's last month i.e. December 17 , 2021. We had previously reported that Sun Pictures has already registered ET's music by D. Imman under its home audio label and that it plans on releasing lyrical audio, video with Tamil texts.

It remains to be seen if official announcements on both these updates will soon follow.