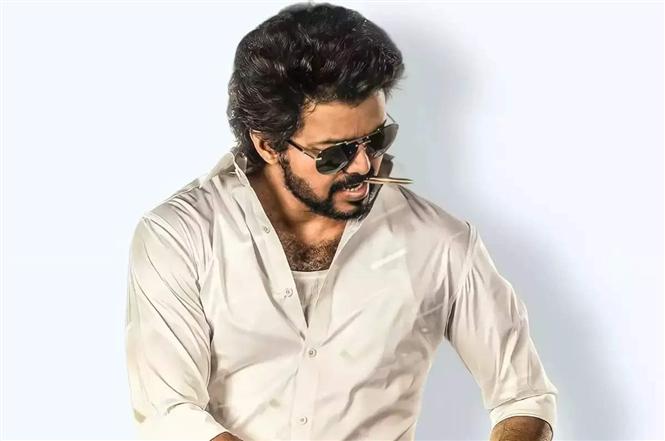 A behind the scenes video from the shooting spot of Vijay's upcoming Beast has been leaked sending deep discontent among fans on social media. This video though reveals close to nothing was taken at a shopping mall where Beast was filmed. Director Nelson Dhilipkumar can be heard shouting 'action' in the video and much later it pans to an split second aerial view of Vijay's head.

Even this much sent Vijay fans on a request bid to not share the video online. A Twitter handle for the film, which has close to 78.6 K followers even put out a tweet that read,

Dear all, kindly avoid sharing leaked pictures and videos from the @BeastFiIm shooting spot. 'N' number of efforts are involved by the team to give a extraordinary treat to all of us. Please respect their privacy. #Beast @actorvijay @Nelsondilpkumar @sunpictures @Jagadishbliss

Beast produced by Sun Pictures was previously expected to be a Pongal release. But a delay in the film's shooting has caused the movie to release later in 2022.