Director Shankar faces yet another controversy! 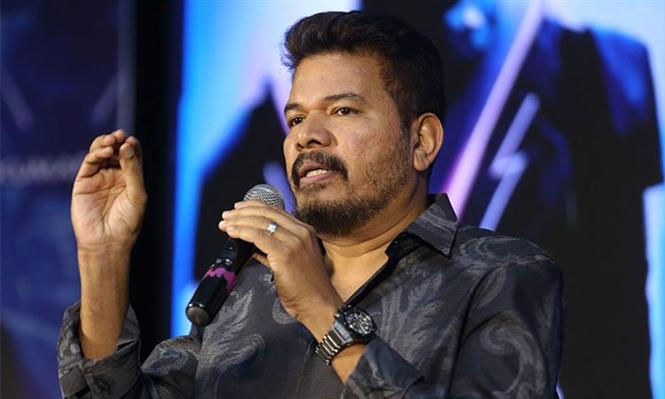 Adversity seems to be be visiting director Shankar more often than ever, for the renowned film-maker has been in the news for one issue after another off late. In 2021 alone, the director has been dragged to court over completion of Indian 2, faced story-theft allegation over Anniyan remake and his production company's long-dragged feud with Vadivelu ended with the intervention of Indian 2 producers Lyca Productions.

This year also saw him and his daughter Aditi Shankar being dragged on social media after the debutante actress shared a video with Srilankan singer Yohani's music, much to the dismay of Tamil sentiments. Now the director is facing another controversy thanks to his other daughter Aishwarya's husband and cricketer Rohit Damodaran.

A 16-year old lodged a complaint with the Puducherry police stating that a cricket coach by the name Tamarai Kannan sexually assaulted her. When the girl took the matter up with the board members of the club, which includes Rohit and his father Damodaran, she was allegedly asked to let the matter go or face dire consequences.

The minor then complained to the Children's Welfare Committee, which investigated the issue and helped her file the police complaint. Rohit Damodaran tied the knot with Shankar’s doctor-daughter in June this year. He and four others are currently booked under the POCSO (Protection of Children from Sexual Offences) act and have since reported to been absconding.