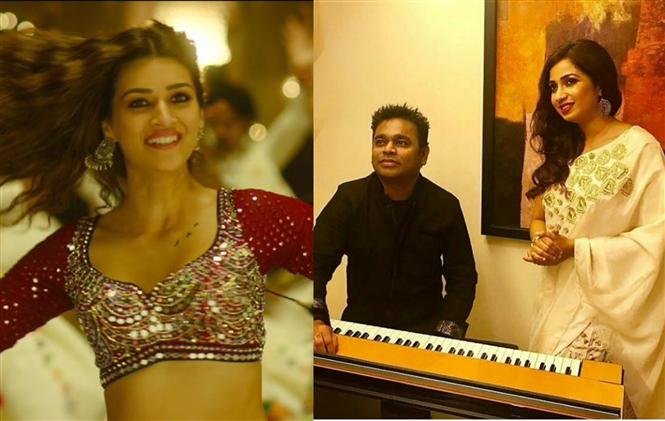 The Billboard Global 200 is a weekly record chart that ranks the top songs globally and is based on digital sales and online streaming from over 200 territories worldwide. A.R. Rahman composed song Param Sundari, which has vocals by Shreya Ghoshal and features in the Kriti Sanon starrer Mimi has debuted this week on this highly acclaimed ranking.

Billboard magazine's twitter handle for chart rankings specially pointed out this week's debuts and Param Sundari is at No. 184 in the global 200 songs. Both Shreya Ghoshal and ARR took to twitter to congratulate their entire team.

It is worth mentioning here that AR Rahman recently submitted the Mimi music album for the upcoming Grammys under the best sound track for visual media category. 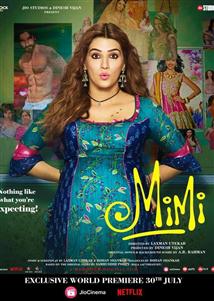