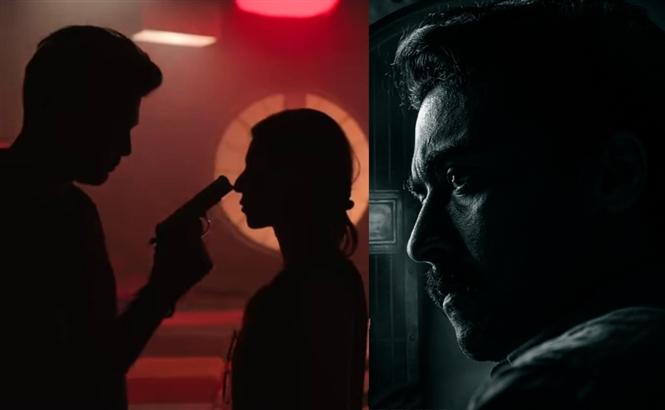 Back in September, we had reported that only one song from Suriya's Etharkkum Thunindhavan remains to wrap the film's shooting. Latest we hear this song shoot will take place only post Diwali this year. Preparation for the song's filming set is apparently underway and Etharkkum Thunindhavan's female lead Priyanka Mohan   has begun rehearsals.

The song shoot along with touch-ups are expected to be wrapped by mid of November, 2021. Sun Pictures has not announced Etharkkum Thunindhavan's release plans but so far December 17, Christmas (December 24) and a Pongal release in January, 2022 have been floated as possibilities.

Etharkkum Thunindhavan is touted to be an action-drama which will highlight the issue of women's safety in this society. The movie is directed by Pandiraj and also stars Vinay Rai, Sathyaraj, Rajkiran, Saranya Ponvannan, Soori and MS Bhaskar among others.