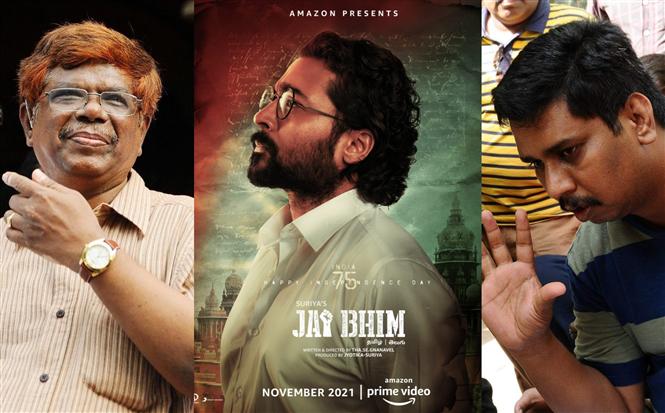 The Bar council of Tamil Nadu and Puducherry has sent out a letter of appreciation to team Jai Bhim for 'showing the miseries of downtrodden' and 'bringing accolades to the legal profession'. In a letter addressed to Jai Bhim writer, director Tha. Se. Gnanvel and copied to film's lead, producer Suriya and Justice K Chandru, on whom the lead character was based, Bar council's chairman P.S. Amalraj wrote,

"I have watched the movie Jai Bhim, produced by 2D productions. Hats off to the producers and actor Surya for boldly bringing out the truth, without deviating from the original incident. Actor Surya had portrayed the role as an Advocate extremely well. His acting has added more value to the role essayed by him and reached the audiences. It has made people to think about the atrocities meted out to the downtrodden people and how innocent people are made victims in the society. The film is based on real life incidents and concerns a case conducted by Mr K. Chandru, Former Judge of the Madras High Court is well known to all.

The movie has shown for the first time the real Court campus and broken the myths about lawyer's arguments in actual Court proceedings. It has made the common man understand as to what happens in Court hearings without cinematic additions. The Director needs to be appreciated for the boldness to bring out the disturbing truth, without diluting it. The picture shows the sincere hard work done by the Lawyer and explains to the society the real value of Noble profession.

The Advocate profession is a Learned and Noble profession, as the rights of the people can be upheld only by the Advocates through Courts of Law. Justice to the poor victims of abuse of power is a distant dream for many of the underprivileged members of the society. The sufferings undergone by Rajakannu and his family, the selfless service by Mr. K.Chandru to get justice for the poor victims without charging any fees, shows the greatness of the legal profession and it is worth emulating by all lawyers to uphold the Rule of Law in society.

This movie has brought to light not only the struggle for justice by a poor victim but also highlighted the strength of Legal profession and greatness of the Courts of Justice to come to aid of the victims whose rights gets trampled, due to abuse of power.

The Hon'ble Division Bench of the Madras High Court had rendered the landmark judgment based on the tireless work of Mr. K. Chandru, who was also a member of the Bar Council of Tamilnadu and Puducherry.

As the Chairman of the Bar Council of Tamil Nadu and Puducherry, I wholeheartedly congratulate the makers, the artistes of the movie especially Mr. Surya and the real hero Mr. K. Chandru for his selfless efforts and bringing accolades to the Legal profession, many number of Advocates all over India have brought into the notice of these type of atrocities and got punishment for wrongdoers through court of law and uphold the Constitution and Rule of Law in this Great Democracy. We have to appreciate all those advocates at this juncture.

Further, it is the duty of every advocates to come forward to help the poor and the underprivileged citizens, wherever their rights are denied and litigate for their rights in order to achieve the dream Dr. Ambedkar, for an Indian society with Equality to all (sic)." 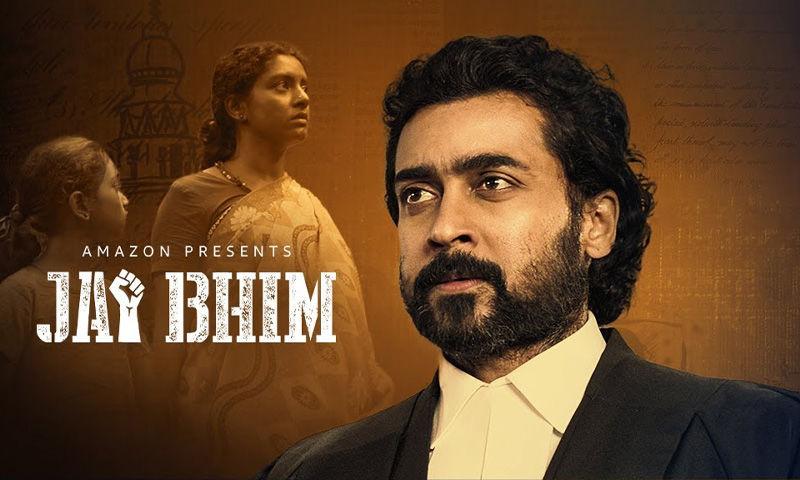