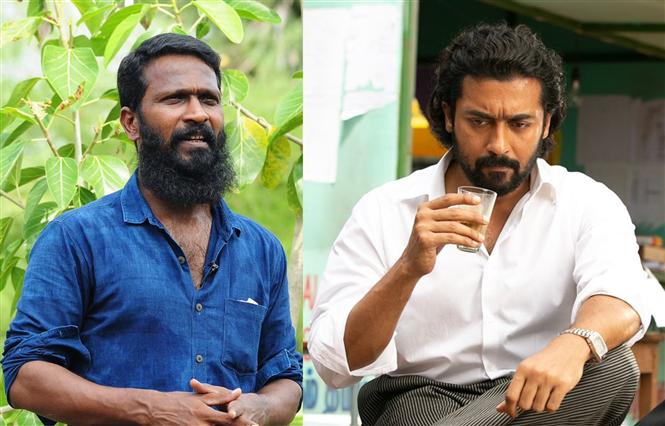 Five time National award winner and director Vetri Maaran has come in support of actor Suriya in the ongoing Jai Bhim controversy. Vetri Maaran who is due to direct a film with Suriya titled Vaadivaasal, took to twitter today to write:

No one can be made to feel lesser for doing the right thing#Jaibheem. Suriya is one star who is redefining stardom. pic.twitter.com/BUdjw6v0g1

His statement comes in lieu of a legal cease and desist notice issued to Jai Bhim actor, producer Suriya and OTT platform Amazon Prime Video by the Vanniyar Sangam state president Arul Mozhi. The notice alleges that Jai Bhim has portrayed the Vanniyar community in a defamatory manner with the intent to harm the reputation of the community.

The notice also states that a case is made for civil and criminal defamation charges and it demands among other things, an unconditional apology and Rs. 5 Cr. in damages.