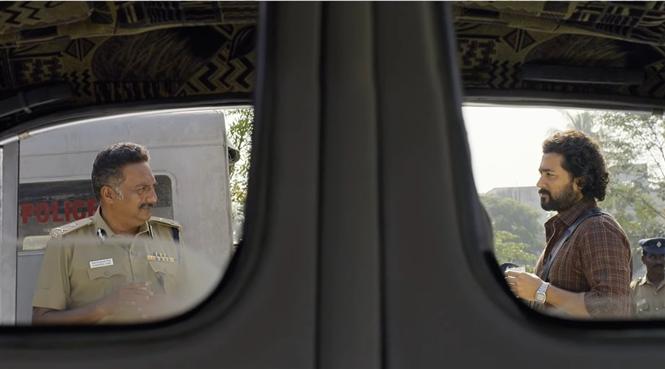 The Vanniyar Sangam seems to be in no mood of letting its objections with Suriya's Jai Bhim die anytime soon, and following the legal notice it sent to the makers of the film demanding unconditional apology and Rs. 5 Cr. in damages, the group's state president Pu. Tha. Arulmozhi has now sent a request to several film bodies in the country, via Pattali Makkal Katchi's lawyer K. Balu.

Addressed to the I&B ministry's secretary, directorate of film festivals and the secretary of Information and Public relations, a request dated November 16, 2021 with the following subject has been made.

Request not to consider any appreciation or recognition for the Tamil movie titled "JAI BHIM", which exhibits false and defamatory scenes/statements/dialogues against particular community and causing communal disharmony among the people in the society - inciting violence and agitations spread over the state of Tamil Nadu - reg.

Suriya who is the producer and lead actor in Jai Bhim has been facing several controversies since its release. One of them is an objection raised about the wrongful portrayal of Vanniyar community, since the film is inspired from real life incidents.

While Suriya has maintained that Jai Bhim does not vilify any community or person, the Vanniyar Sangam has not backed down in its crusade, and recently Suriya's house was given police protection over certain threats in this issue.