All decks cleared for Maanaadu! Silambarasan TR starrer to release in Theatres as planned! 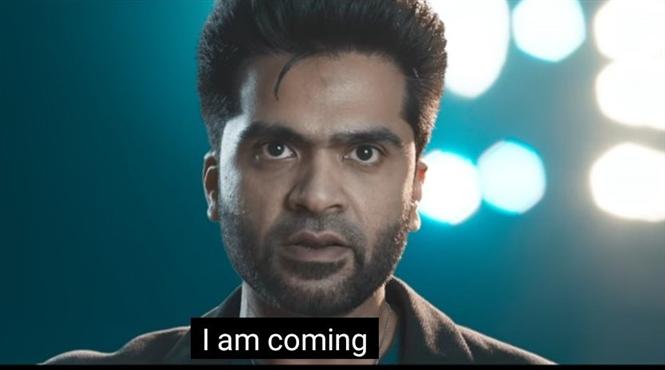 After Maanaadu producer Suresh Kamatchi announced on his film's release eve that the movie is getting postponed again, many Silambarasan fans were left dejected. However industry talks suggested that even after the announcement, efforts were being put in to clear the financial issues and get the movie in theater screens as promised.

Now, Maanaadu has been cleared for release and movie is all set to release in theatres as planned earlier. A political time-loop thriller, Maanaadu is directed by Venkat Prabhu and also stars SJ Suryah, Kalyani Priyadarshan, Karunakaran, Premji Amaren among others. The film has Yuvan Shankar Raja for music.