Silambarasan TR gears up for 3 movie releases in 2022 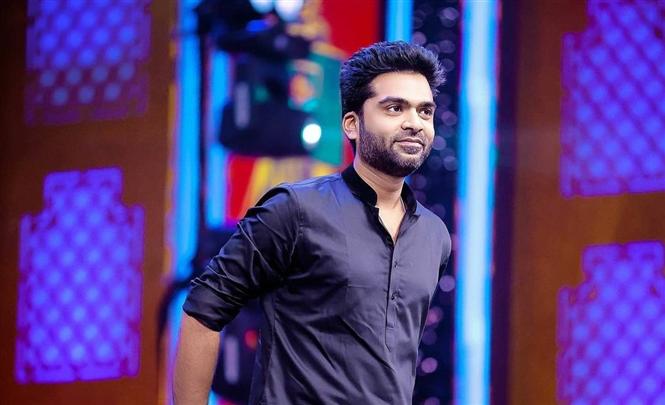 Actor Silambarasan TR's Maaanaadu, his second release on 2021 hit theater screens today and the movie is off to a good start compared to his January release Eeswaran. While only the weekend can predict how Maanaadu will fare at the box-office, Simbu's upcoming year looks pretty promising with a three-movie line-up.

STR is currently shooting for a Gautham Menon film with producer Ishari Ganesh titled Vendhu Thanindhathu Kaadu, and his multi-starrer movie Pathu Thala, with Studio Green is also under some stage of production.

Silambarasan will be doing another movie with Ishari Ganesh and director Gokul titled Corona Kumar and all these projects are expected to release in theaters in 2022. The actor has also appeared in an extended cameo in Hansika's Maha but the release fate of the movie remains unknown as of now.