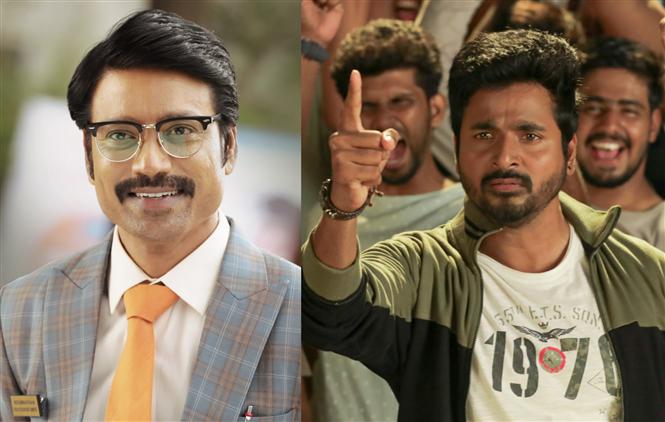 Don is an upcoming campus entertainer starring Sivakarthikeyan as a college student for the first time. Actors SJ Suryah plays top college staff in the movie where as Priyanka Arul Mohan plays female lead. The movie's satellite, digital rights are said to have been bagged by the Zee Network and post theatrical release, the film can be expected to premiere on Zee Tamil TV channel and Zee 5 OTT platform.

An official announcement on the same is however awaited. Don is directed by Cibi Chakaravarthi, has Anirudh for music and is expected to release in theaters in January, 2022. The movie is jointly produced by Lyca and Sivakarthikeyan productions.