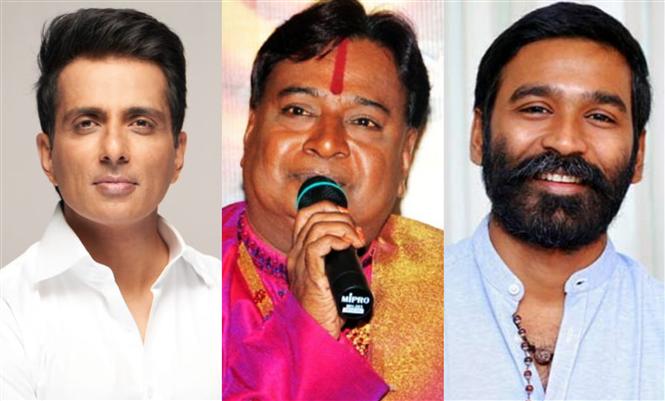 National award winning choreographer Shiva Shankar, a well known face across Indian film industries is hospitalized in critical condition after testing positive for COVID-19. While his wife and eldest son are also quarantining at home and hospital after testing COVID positive, the master's youngest son had made an appeal for help, as his father's hospital bills were coming up to Rs. 2.5 lakh per day.

Actors Dhanush and Sonu Sood seem to have gotten in touch with the family, and helped with what they could. 72 year old Master Shiva Shankar is admitted at AIG hospital for 5 days now and 75% of his lungs remain infected.