Maanaadu gets unanimous praise from Kollywood! 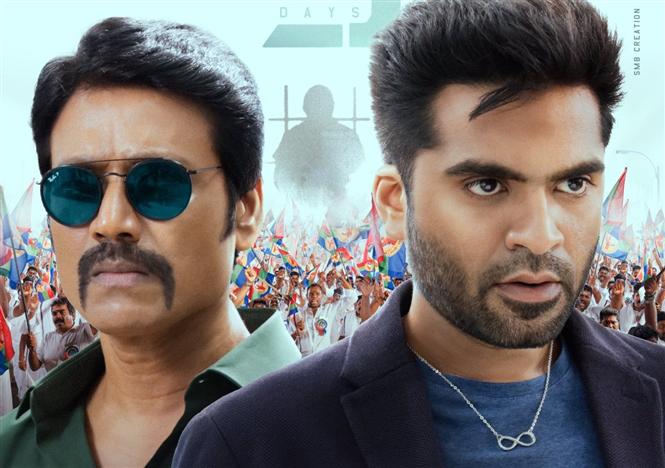 Maanaadu which released on November 25 is on its day 3 of theatrical run and the movie has been garnering positive response from all over. Tamil film industry was not far from praising the movie as well, and going by the tweets from directors, producers and star actors, team Maanaadu has received noting but unanimous praise from Kollywood.

How can movies spread love and kindness...and also be entertaining?!

Maanadu is a 360 degree FULL on Brilliance displayed on Silver screen!!!

Hats off to the entire team - especially @vp_offl:)

As we started our first day of shoot, all I kept hearing on the set was so many people saying how good Maanadu was & that it was on its way to becoming a blockbuster. That news of a brother @vp_offl winning, lent wind to my sails. Adichaadu annen!