Movies This Week: Maanaadu, Encanto provide solace in a week of duds! 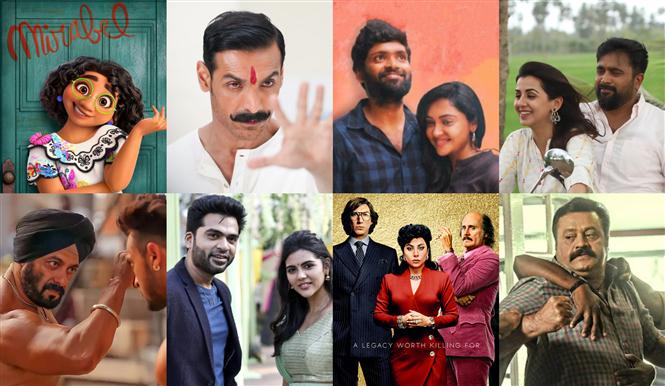 The bygone week saw as many as 9 new film releases in theaters in various languages, but only less than half of them managed to entertain. Here's a look at the movies this week: