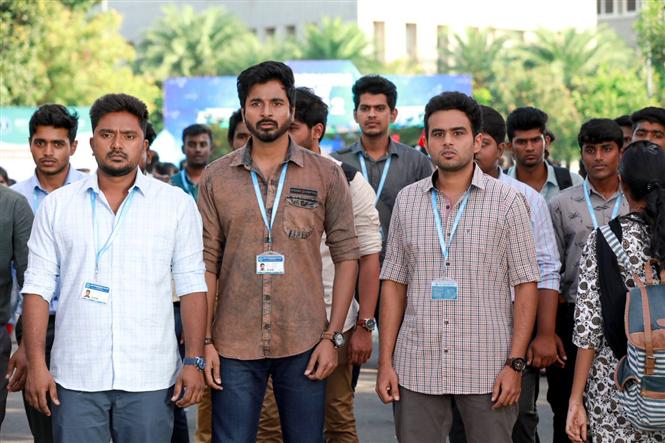 Previously we had reported that Sivakarthikeyan's upcoming campus entertainer DON directed by debutant Cibi Chakravarti, will be releasing in January for Republic day. Latest we hear the film has set a release date in February and is expected to hit theater screens on February 18, 2021. An official announcement is however awaited.

Produced by Lyca and Sivakarthikeyan Productions, DON also stars Priyanka Arul Mohan, SJ Suryah, Samuthirakani, Soori, Gautham Menon among others and has Anirudh for music. The movie is expected to make its post theatrical TV, OTT debut on Zee Tamil and Zee 5 respectively.