Maanaadu to be remade in Telugu 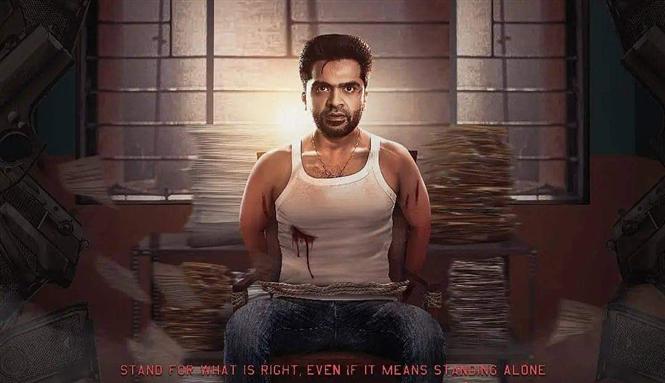 Venkat Prabhu directed time-loop political thriller Maanaadu released in theaters on November 25, 2021. The movie was originally expected to be dubbed in Telugu as The Loop and release a day later in Andhra Pradesh and Telengana. However that did not happen, neither did the Tamil version release in the Telugu market.

Now, it is being said that Maanaadu will be directly remade in Telugu. Producer Suresh Kamatchi is said to be in talks with big Tollywood banners for a straight remake of this Silambarasan starrer, and an official announcement can be expected in the coming days.