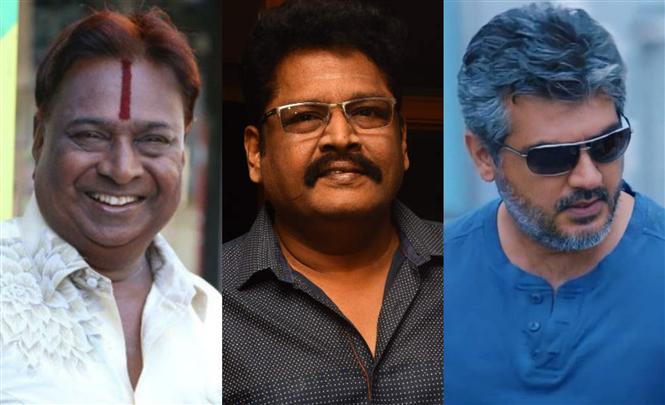 National award winning choreographer Sivashankar passed away on November 28 (Sunday) at 72, after battling complications from Coronavirus COVID-19 at a private hospital. While several names from the film industry across India mourned the Master's demise, director K.S. Ravikumar came forward with an interesting anecdote about the veteran dancer.

K.S. Ravikumar directed a film titled Varalaru in 2006 which starred Ajith in triple roles. The central point of the story had an effeminate dancer character named Sivashankar, which the director has said was inspired from Master Sivashankar himself. 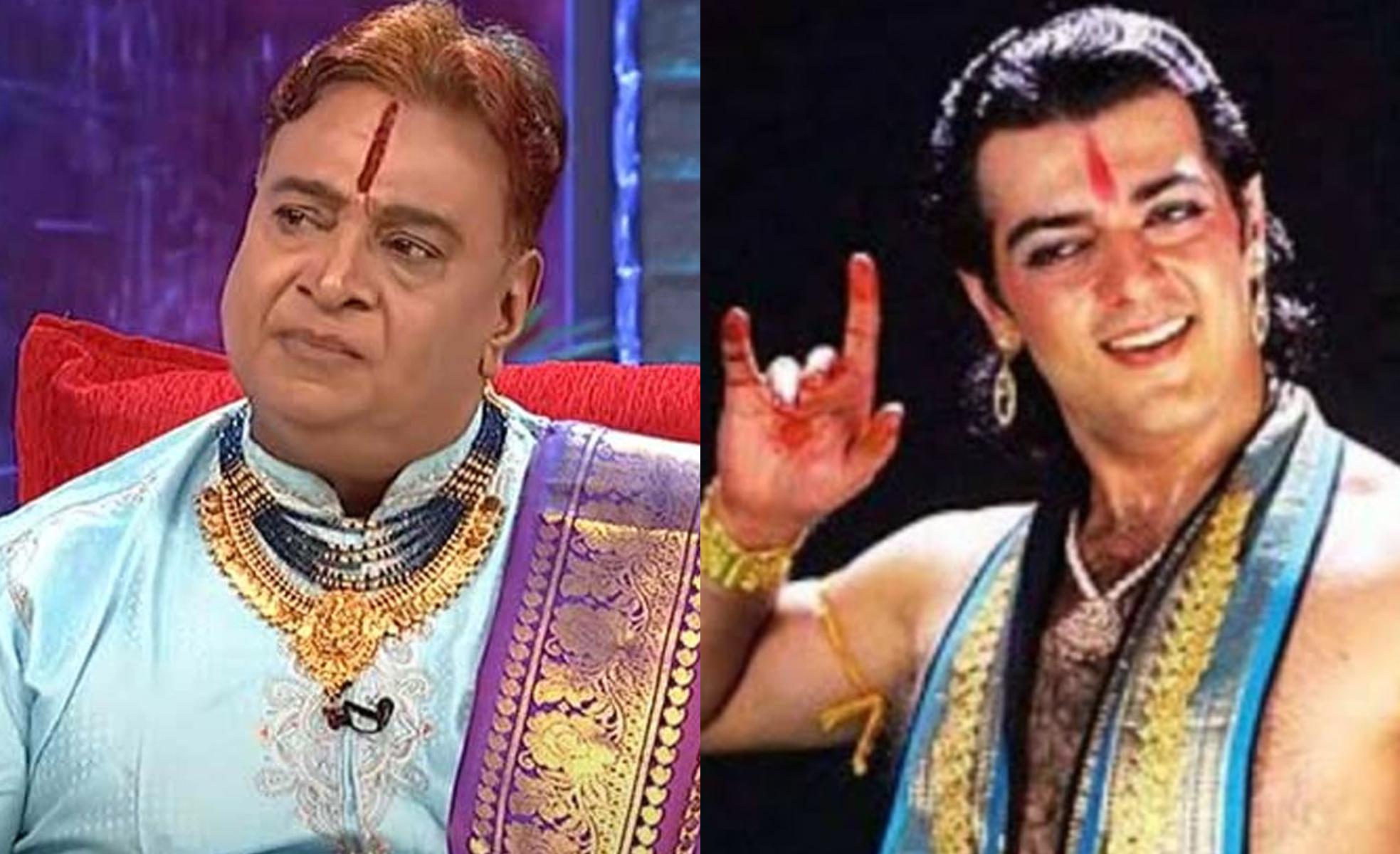 "It is my love for Master that made me use his name for Ajith’s character", Ravikumar told the media and also added that when Ajith was hesitant about playing the character, he convinced the actor by stating,

"Sivasankar Master, too, has two sons in real life, just like your character in the film. But his body language and everything he does has a femininity. That is because he has assimilated his art form into his body..No one finds it wrong." 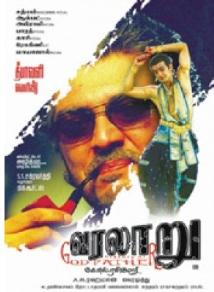