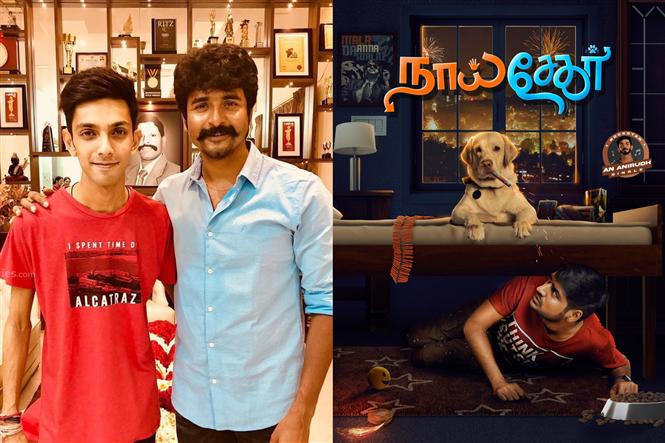 Naai Sekar is an upcoming Tamil movie starring comedian Sathish in the lead. The film produced by AGS Entertainment has one song composed by Anirudh in it, and it was revealed recently that actor Sivakarthikeyan has penned this number.

Bigg Boss fame Master Sandy has also been roped in for choreographing the video of this song, the title of which is yet to be unveiled.

Naai Sekar is directed by Kishore Rajkumar and also stars Cooku with Comali fame Pavithra Lakshmi in the lead. The film has Ajeesh for music.