Vishnu Vishal's FIR set to release in theaters! Here's when 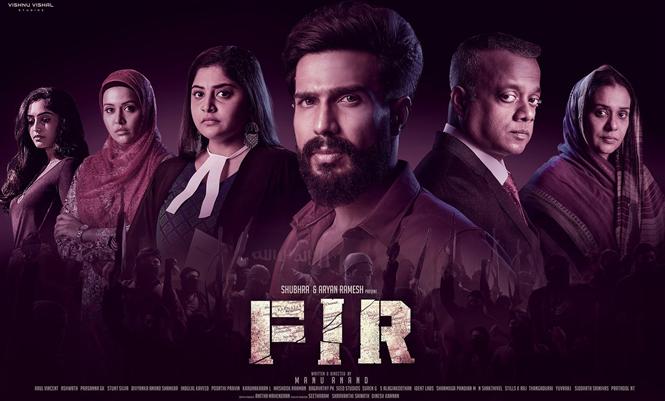 Actor Vishnu Vishal's upcoming home production FIR, in which he also plays the lead is all set to release in theaters now. The movie also stars Gautham Menon, Manjima Mohan, Reba Monica John and Raiza Wilson in pivotal roles, has been planned as a worldwide release in February, 2022. An official release date is yet to be announced. 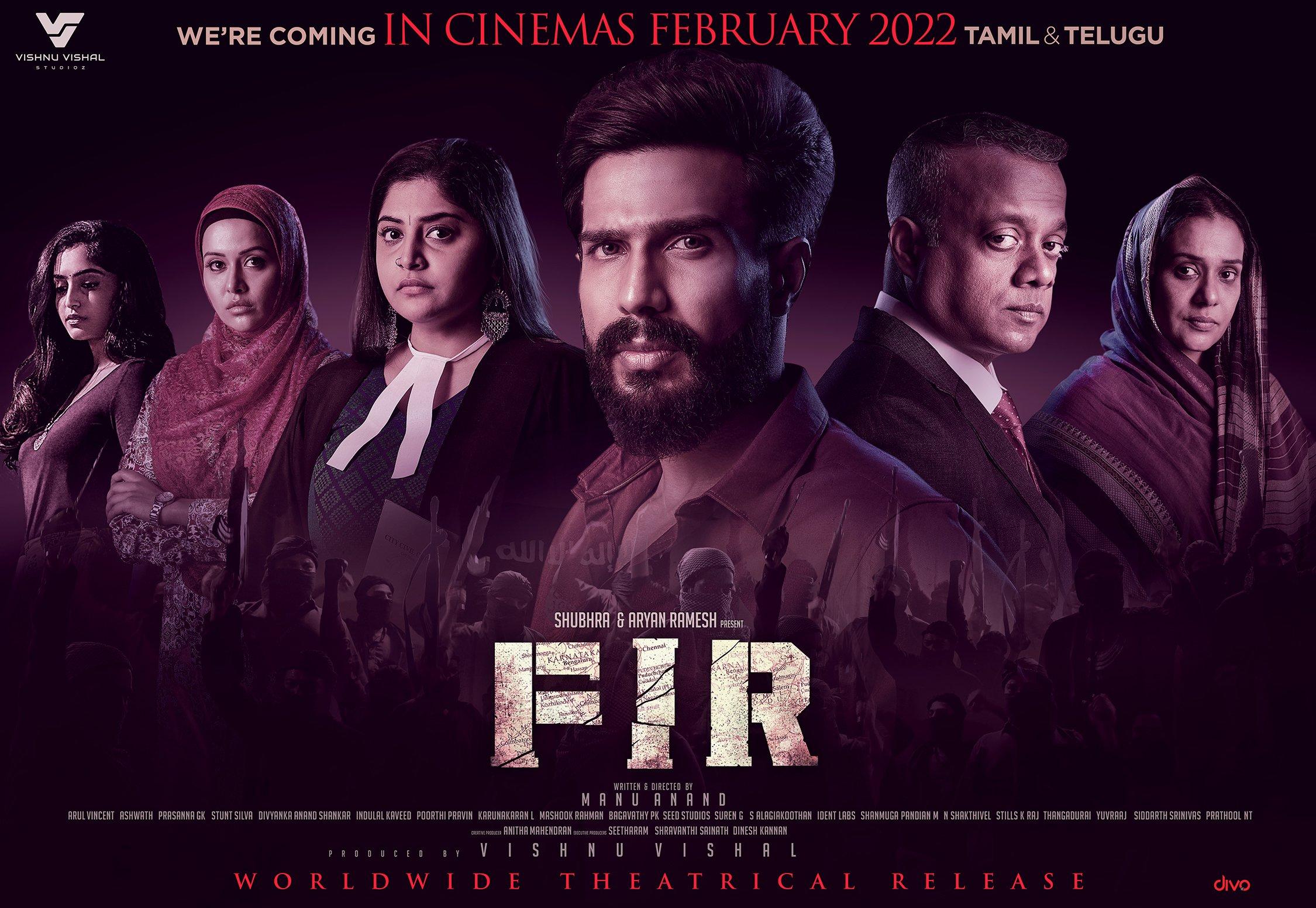 Directed by Manu Anand, FIR stars Vishnu as a Chemical Engineering graduate from IIT, Madras and the movie's teaser implies that he faces charges of being a terrorist. The film is releasing in both Tamil and Telugu and it technical crew includes Ashwath for music, Arul Vincent for cinematography and Prasanna GK for the edits.