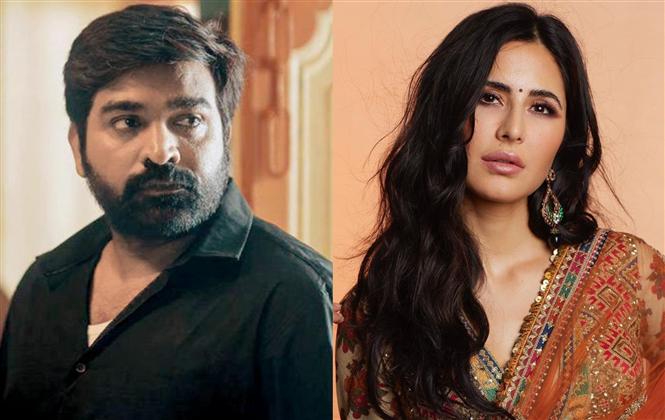 Bollywood actress Katrina Kaif is all set to tie-the knot with actor Vicky Kaushal on December 7, 2021. While it was known that Katrina will immediately be returning to work instead of honeymooning post her wedding, reports about the actress kickstarting shooting for her film with Vijay Sethupathi has surfaced.

Sriram Raghavan directed Merry Christmas will bring Vijay Sethupathi and Katrina together for the first time and the shooting of this movie is expected to begin in Mumbai on December 15, 2021. Portions involving both actors will be filmed in the initial schedule and later on the team will be moving outdoors to shoot.

Merry Christmas is touted to be a thriller and is produced by Ramesh Taurani. The film was previously reported as a no-interval story with a planned run-time of 90 minutes.