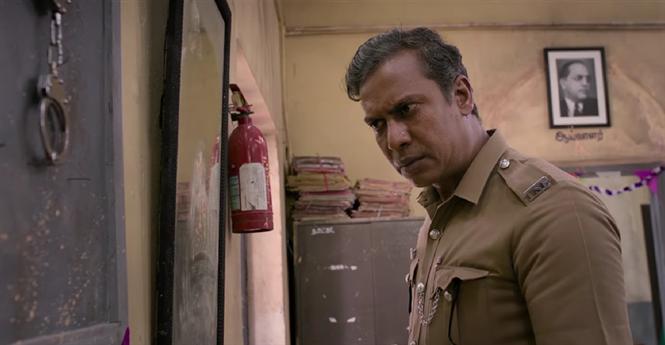 Writer is an upcoming Samuthirakani starrer produced by Pa. Ranjith, which had its teaser release today. The video unveils Samuthirakani as a police writer, who has been given the position as a 'punishment'. The corrupt overbearing authority his honest self faces in his job of maintaining records and jotting down details of every step of a police investigation, is what seems to be the story.

Writer has been censored with an U/A and is scheduled to release in theaters for Christmas on December 24, 2021. The film is directed by debutant Franklin Jacob and has Govind Vasantha for music. Writer is jointly produced by Neelam Productions, Golden Ratio Films, Little Red Car Films, and Jetty Productions. 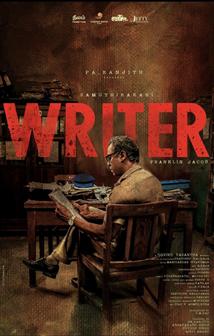