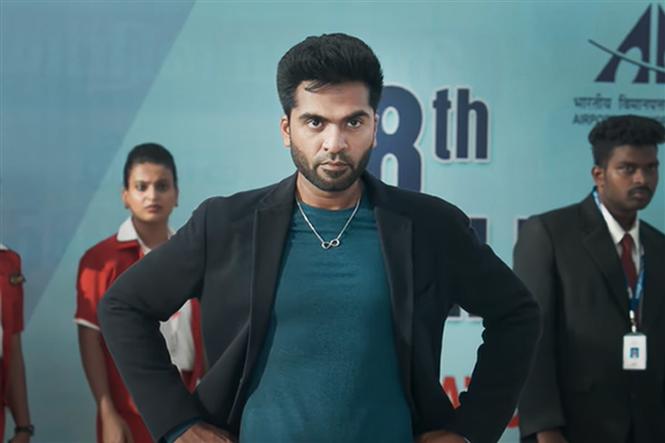 Silambarasan TR starrer Maanaadu which released on November 25, 2021 is having a successful run in theaters, and at this time the satellite rights of the movie has sparked a legal fight. If one may recall, several financial troubles hindered the release of Maanaadu till the last minute and one of them was a settlement of Rs. 5 Cr. to financier Uttam Chand.

Maanaadu producer Suresh Kamatchi had promised Uttam Chand that this amount will be settled via the film's satellite rights, which remained unsold at that time. Hero Silambarasan's father T. Rajendhhar had given a guarantee letter in writing for the same. This was before the release of the movie.

Looking at the rave reviews and response to Maanaadu on the film's opening, Uttam Chand is said to have returned this guarantee letter to TR and later his amount was settled by producer Suresh Kamatchi.

Now, T Rajendhhar has moved court claiming that he was the one who took responsibility for the remaining amount that needed to be paid after Maanaadu satellite rights were sold, but he was not present during the negotiations with Vijay Television. The court has issued a notice to both Uttam Chand and Suresh Kamatchi to appear on December 16, 2021 (Thursday).