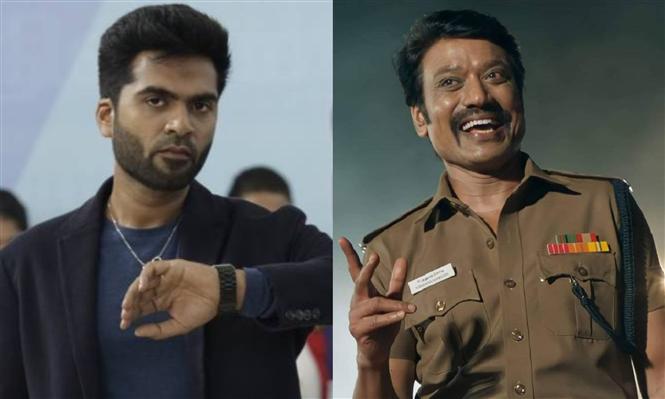 Sony Liv has officially announced that the Venkat Prabhu directed time-loop political thriller Maanaadu starring Silambarasan TR in the lead will be begin streaming on their OTT platform soon. We had previously reported that Maanaadu will make its Sony Liv premiere on December 24 but an official confirmation on the same awaits.

Produced by Suresh Kamatchi, the movie follows a character named Abdul Khaliq, who gets stuck in a time-loop after an unexpected turn of events. He has to stop a political rally from taking place on order to break the loop, while simultaneously racing against a villain (SJ Suryah) also stuck in the same loop.