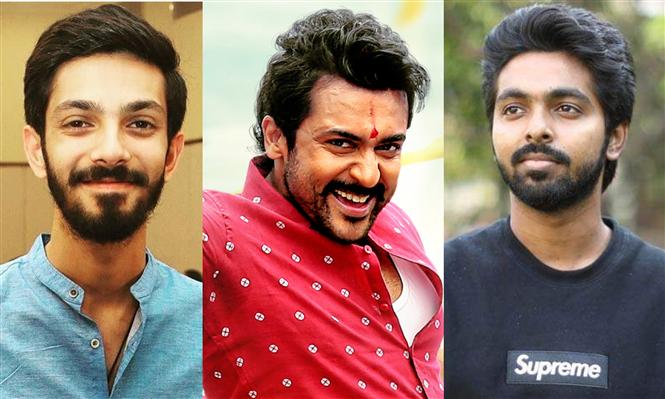 Sun Pictures has announced that the first single from Suriya's upcoming movie Etharkkum Thunindhavan (ET) will be unveiled at 6:00 PM today and they have revealed that composers Anirudh Ravichander and GV Prakash have lent their voices to this number. 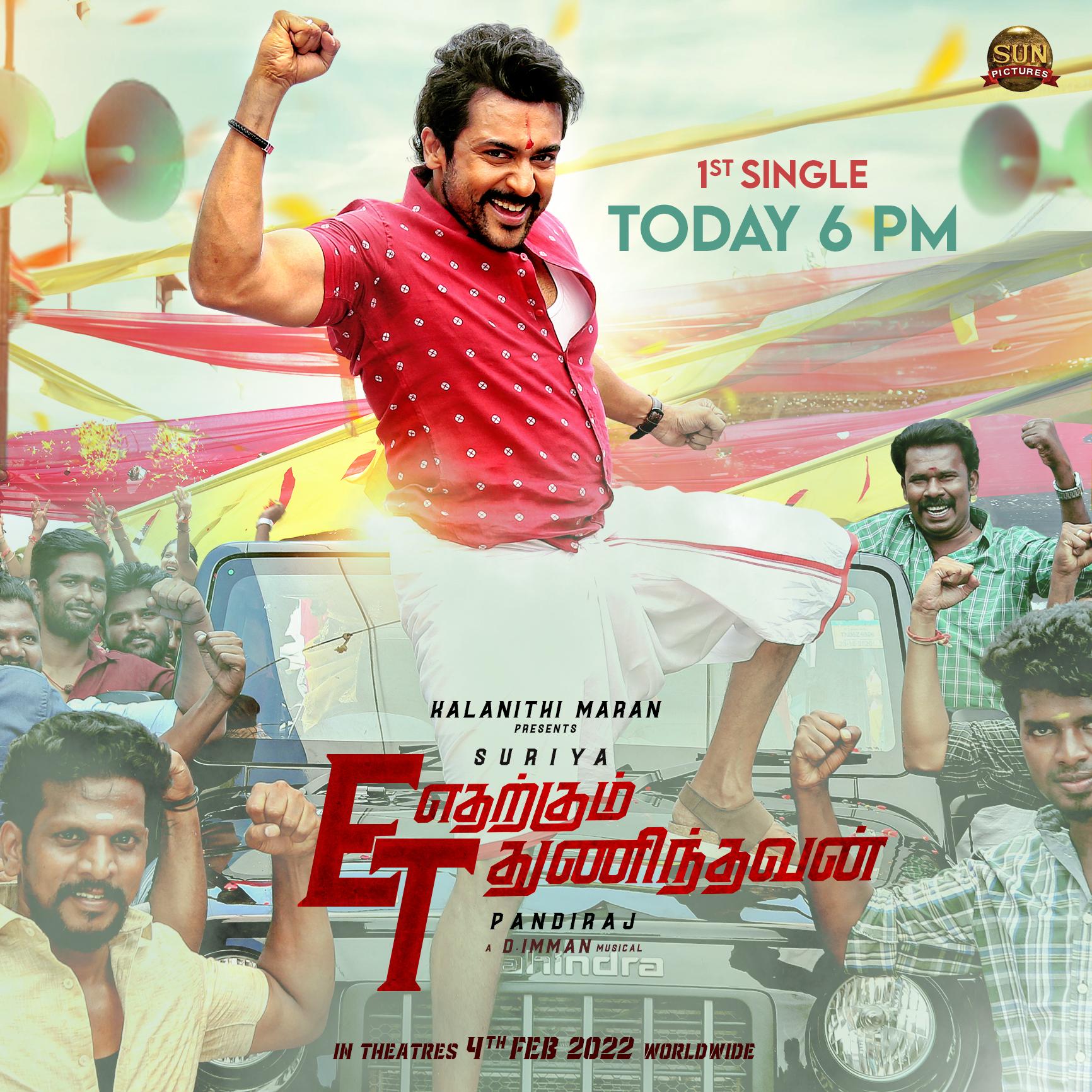 ET, directed by Pandiraj, has music by D. Imman and previously MovieCrow broke the news that one of the songs from the movie was titled Vaada Thambi. It remains to be seen if the first single will be the same or a different one.

ET first single is penned by director Vignesh Shivan. The movie is scheduled to release in theaters on February 4, 2022 in Tamil, Telugu, Malayalam, Kannada and Hindi.