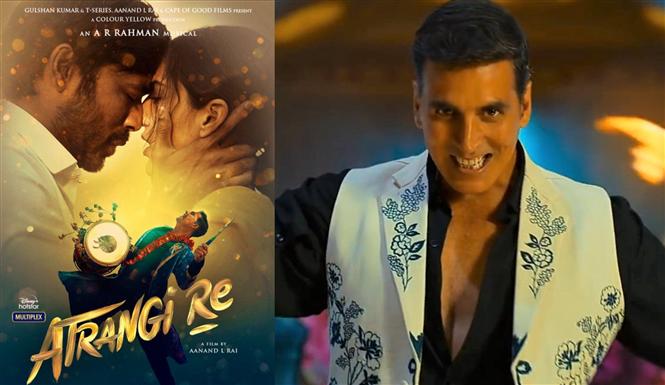 Atrangi Re is an upcoming romantic comedy starring Akshay Kumar, Dhanush and Sara Ali Khan and the A.R. Rahman musical had a video song release for the film's most popular number Garda. Akshay Kumar plays a circus magician in the Anand L Rai directorial and the song is picturized on him.

Atrangi Re is scheduled to release directly on Disney Plus Hotstar on December 24, 2021. The film is produced by T-Series, Colour Yellow Productions and Cape of Good Films.