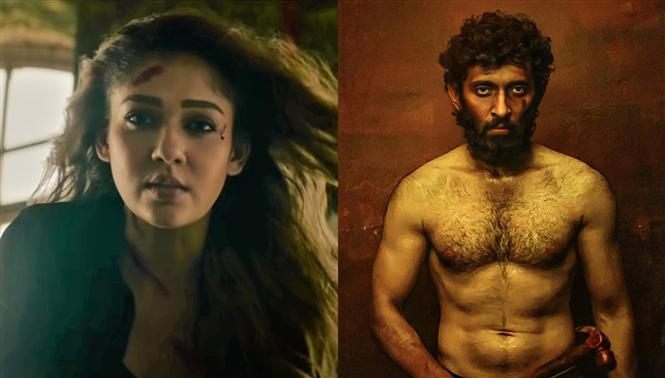 Rocky is an upcoming Tamil movie directed by Arun Matheswaran which is gearing up for a theatrical release on December 23, 2021 (Thursday). The movie stars actor Vasanth Ravi and Bharathi Raja in the lead and Vignesh Shivan and Nayanthara's Rowdy Pictures is presenting this RA Studios, Sakthi Film Factory produced movie.

A new promo video titled Kaalam Oru Droghi was unveiled featuring Nayanthara and she is seen repeating the voice-over from the first trailer of Rocky.

While the first trailer unleased Vasanth Ravi as a ruthless gangster-type murderer, a more recent second trailer reveals Bharathi Raja's Manimaaran character as someone who doesn't hesitate to hurt even his own son. 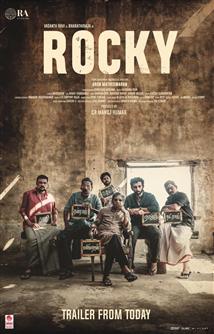