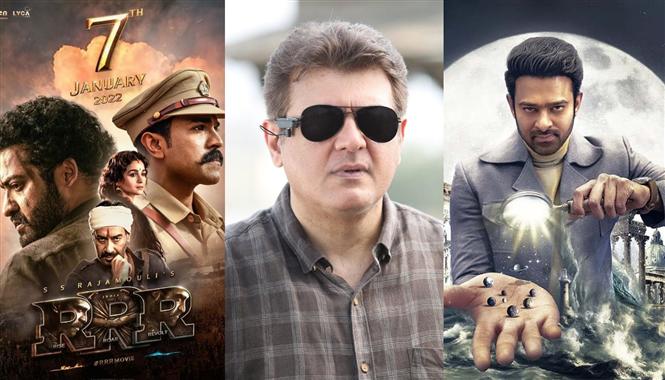 Amid concerns of the rapid, nationwide spread of the Omicron variant and the spike in COVID-19 cases, the Tamil Nadu government on Friday announced that theaters in the state can operate only at 50% occupancy till January 10, 2022 (Monday). At this time, there is buzz about a major shuffle in the release plans of movies which are scheduled to come out for Pongal, 2022.

Big budget entertainers like Prabhas' Radhe Shyam, SS Rajamouli directed RRR and Ajith's Valimai are the films scheduled to release in January, 2022 and at this time RRR has been more or less confirmed to be not releasing on January 7, 2022. An official announcement on the same is however awaited.

A press meet for #RRR postponement will happen today! https://t.co/NESJaupFcD

Makers of Radhe Shyam and Valimai on the other hand are said to be mulling over the decision to release movies at a time, when theatrical availability is not at the optimum. However murmurs also suggest that while the Telugu movies are definitely taken aback by these sudden curbs, Ajith's Valimai may still manage to release on January 13 as officially announced. 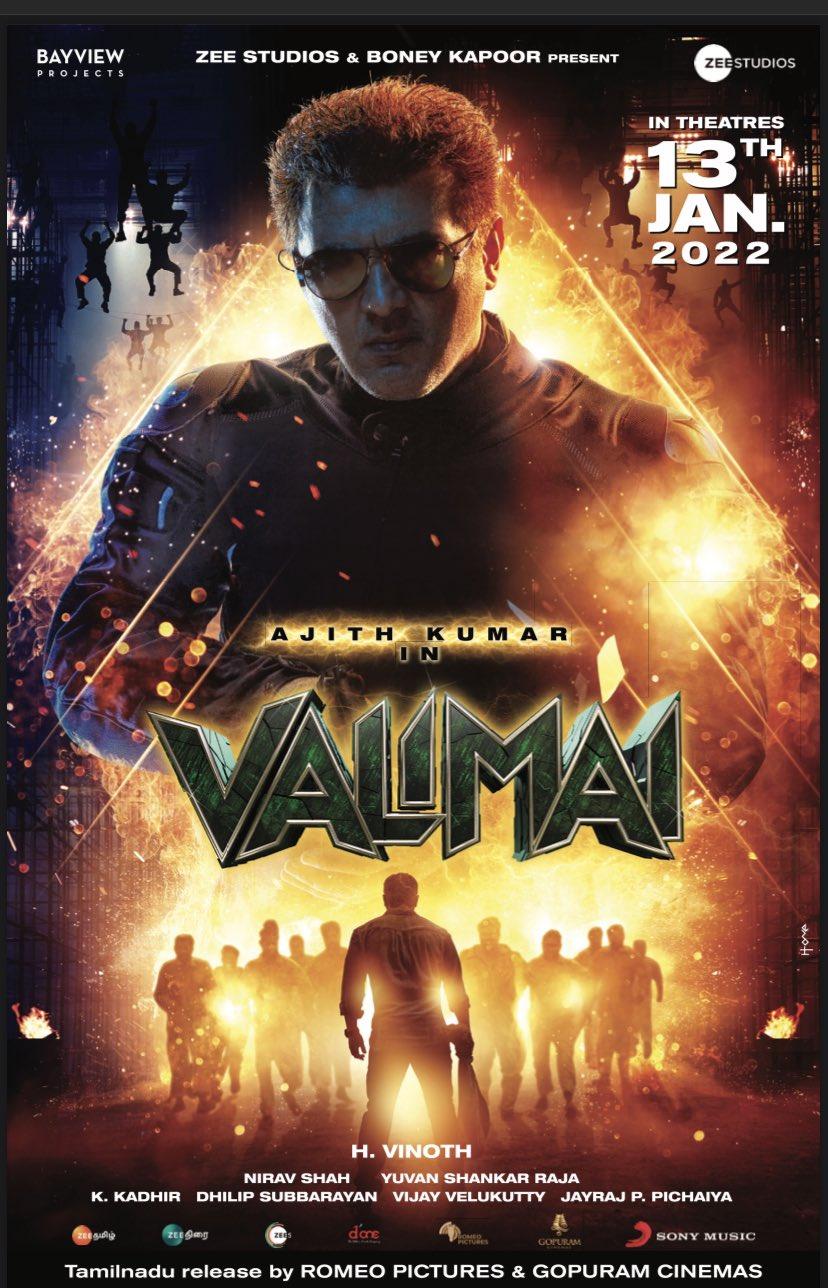