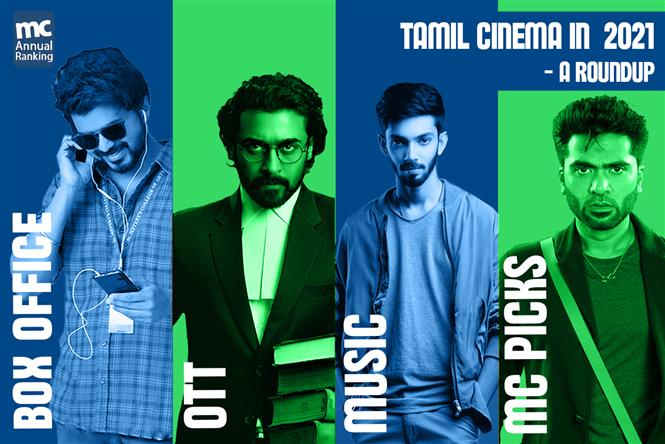 Tamil Cinema in 2021 saw a limited release across the year due to the pandemic situation. There was a record high number of direct OTT releases, which helped in keeping the interest for movies alive in absence of theatres.

Hits: Vijay starrer Master turned out to be biggest hit and box-office grosser of 2021. The film had a good run despite the pandemic and the makers holding back the film for 11 months to specifically release it in theatres, paid off well. Master became a saviour to Tamil Nadu theatres businesses during a dire time of need. Sivakarthikeyan’s Doctor and Silambarasan TR starrer Maanaadu were the other crowd pullers this year and both these films were blockbusters. The Tamil dubbed version of Allu Arjun starrer Pushpa: The Rise did good business in the state. The theatrical run of Dhanush’s Karnan was cut-short by sudden lockdown in the first half of 2021.

Misses: Banking on a star power like Rajinikanth and almost-monotony over theater screens, Annaatthae failed to achieve its box-office potential. Content of the film did not appeal to the masses and the gross total only came up to a bare minimum for a Rajinikanth film. However the box-office numbers still proved to be  higher than several other Tamil films in 2021.

Year 2021 saw a huge number of direct releases on OTT. Suriya's Jai Bhim, Pa. Ranjith's Sarpatta Parambarai became two of the most well-received films in this category. Besides these direct releases, movies that performed well this year digitally are:

10 Tamil movies crossed the minimum aggregate rating of 60% on MC pick this year. Jai Bhim topped this list with 72%, followed by Sarpatta Parambara at 70%,  Karnan, Maanaadu at 68% and Mandela at 66%. 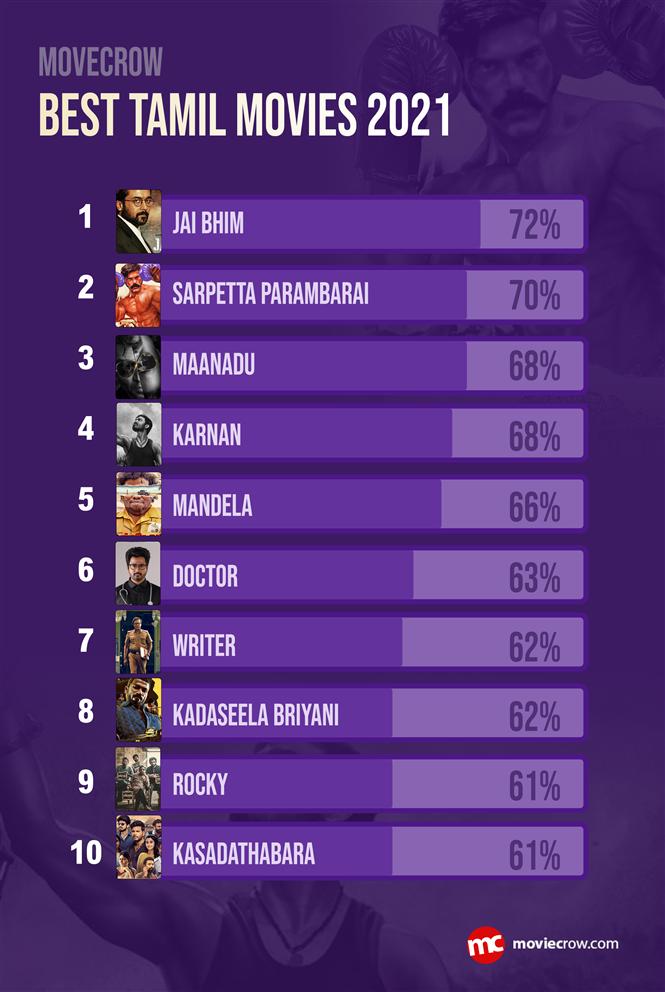 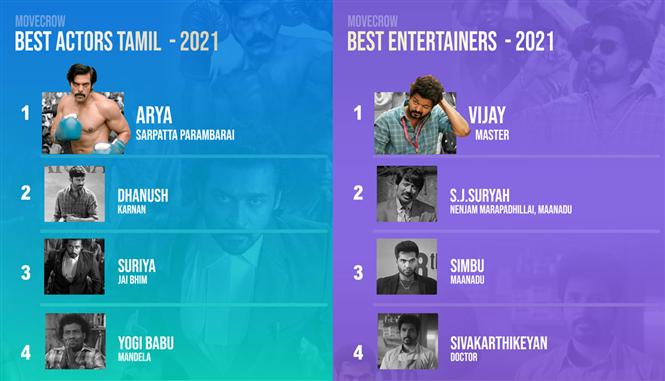 Vijay was this years Best Entertainer for his charm-filled appearance in Master, where as Arya scored the best male actor for his visible transformation, effort to authenticate a 70s boxer role. SJ Suryah (Maanaadu, Nenjam Marapathillai) and Lijomol Jose (Jai Bhim) were best among the other impressive performances in 2021. 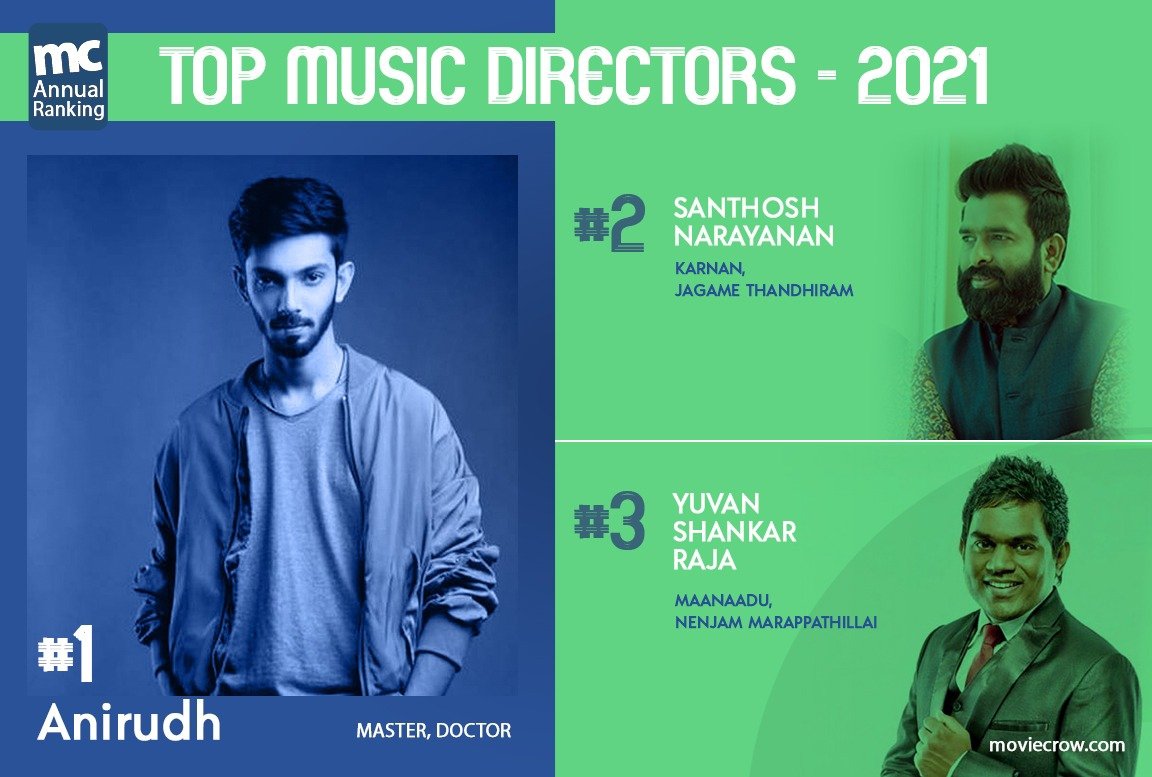 2021 saw both Anirudh and Santhosh Narayanan continue their prime form with Master and Doctor, Jagame Thandhiram and Karnan respectively. Yuvan Shankar Raja's Nenjam Marapathillai and Maanaadu faired well and his version of the classic hit Per Vachalum Vaikama Ponalum trended in the music charts.

Entertainer of the year: Vijay (Master)