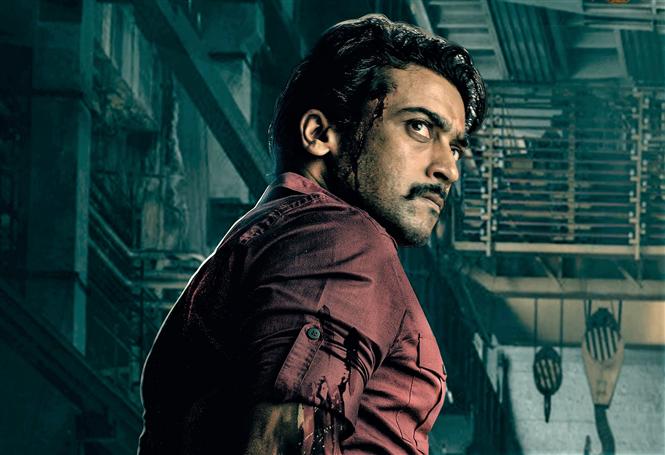 Actor Suriya's upcoming film Etharkkum Thunindhavan (ET), which was scheduled to release in theaters on February 4, 2022 has now been postponed. The movie directed by Pandiraj and produced by Sun Pictures will be releasing on a better date, once Tamil Nadu recovers from the rising COVID cases and the Omicron threat.

ET is the second Tamil biggie after Ajith's Valimai to not come out in theaters as planned. The latter, a Pongal-planned release was postponed after Tamil Nadu government ordered a night, Sunday curfew in addition to the 50% occupancy in movie theaters.