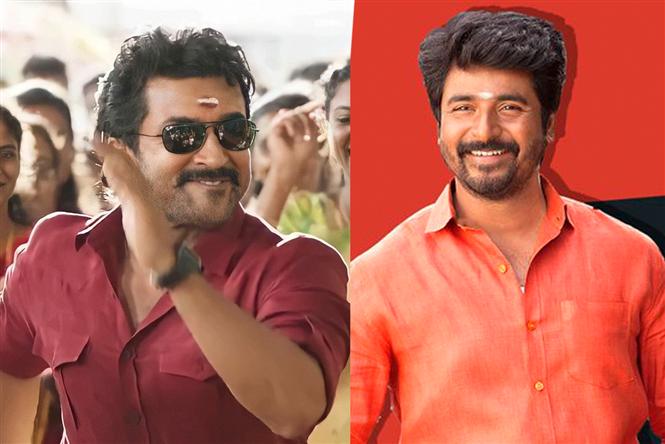 Suriya starrer Etharkkum Thunindhavan (ET) is an upcoming action thriller directed by Pandiraj and produced by Sun Pictures. The film has D. Imman for music. Latest we hear, ET is gearing up for a second single release soon and it has been titled Chumma Surrunu, which is penned by Sivakarthikeyan. An official confirmation on the same however awaits.

Industry sources convey that the film’s release on February 4, 2022 is still under discussion due to curfews in Tamil Nadu. Let’s await to more on the release plans from Sun pictures.