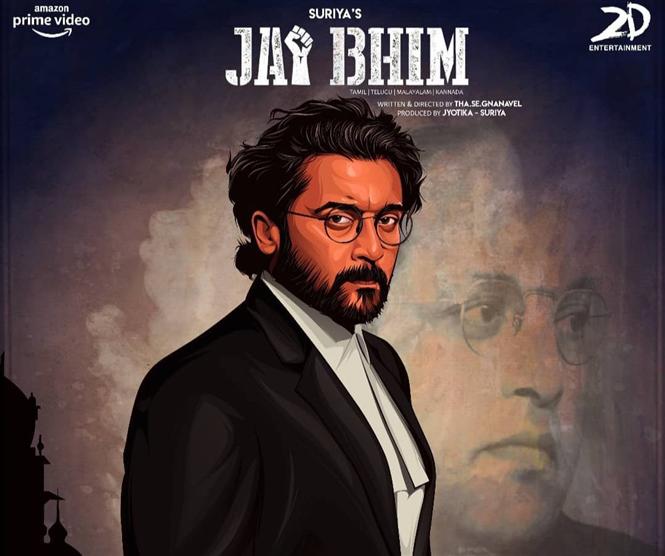 Actor Suriya's Jai Bhim was recently in news for topping the list of movies that were searched the most in 2021. Now the film had unlocked another achievement by getting featured on Oscars YouTube Channel! 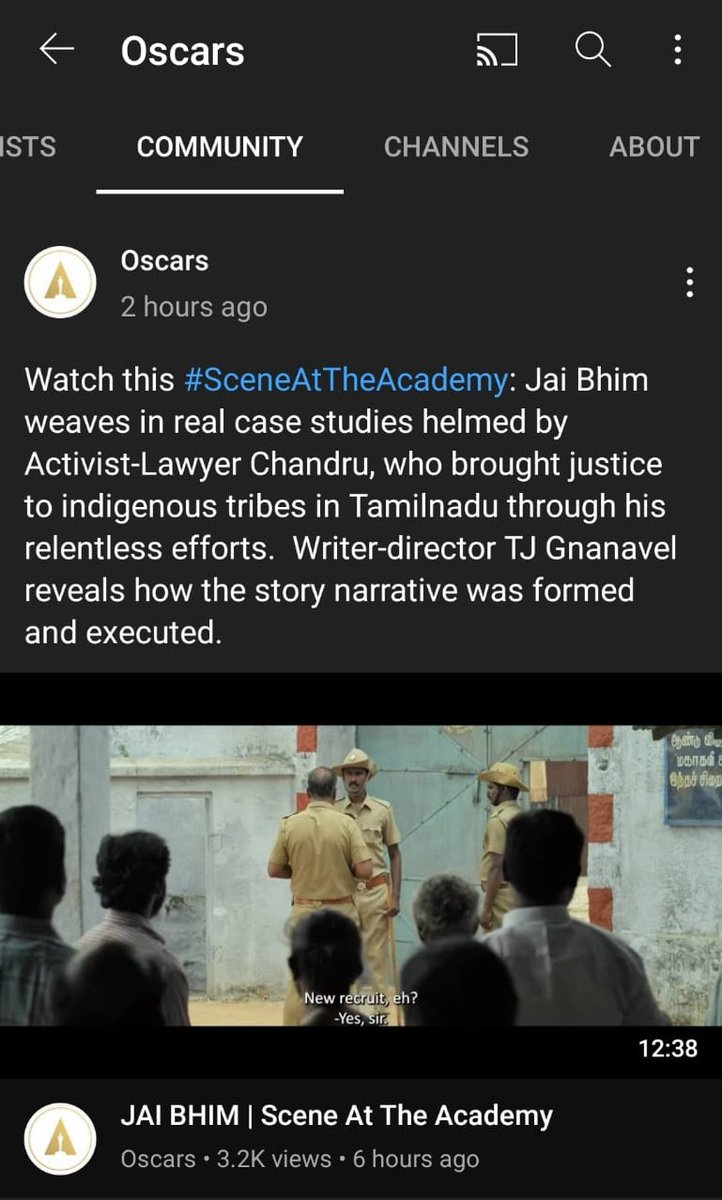 A scene from the film along with director's narrative was published on the channel!

An honour of the highest order!#JaiBhim has been featured in the official YouTube channel of @TheAcademy #SceneAtTheAcademy