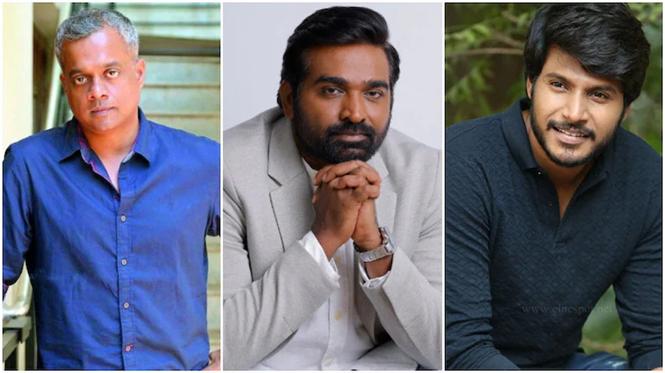 Director Ranjith Jeyakodi of Puriyatha Puthir (2017) fame is currently helming a PAN Indian film titled Michael starring Sundeep Kishan in the lead. Actor Vijay Sethupathi was roped in for a 'special action role' in the film. The team had recently completed their first schedule of shoot.

The latest update about the film is that, Varlakshmi Sarathkumar has been roped into play a pivotal role and she will be joining the second schedule of shoot which will kickstart soon.

Divyansha Kaushik plays the female lead role and the film has director Gautham Vasudev Menon as the antagonist.

Michael is a joint production venture of Bharath Chowdary and Puskur Ram Mohan Rao. The film will be releasing in more 5+ languages including Tamil, Telugu, Hindi, Malayalam and Kannada.