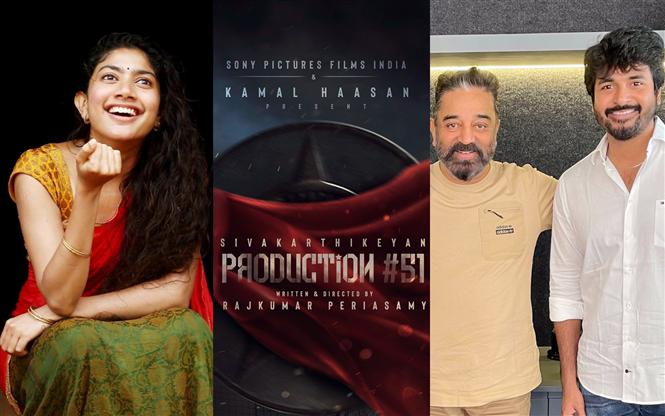 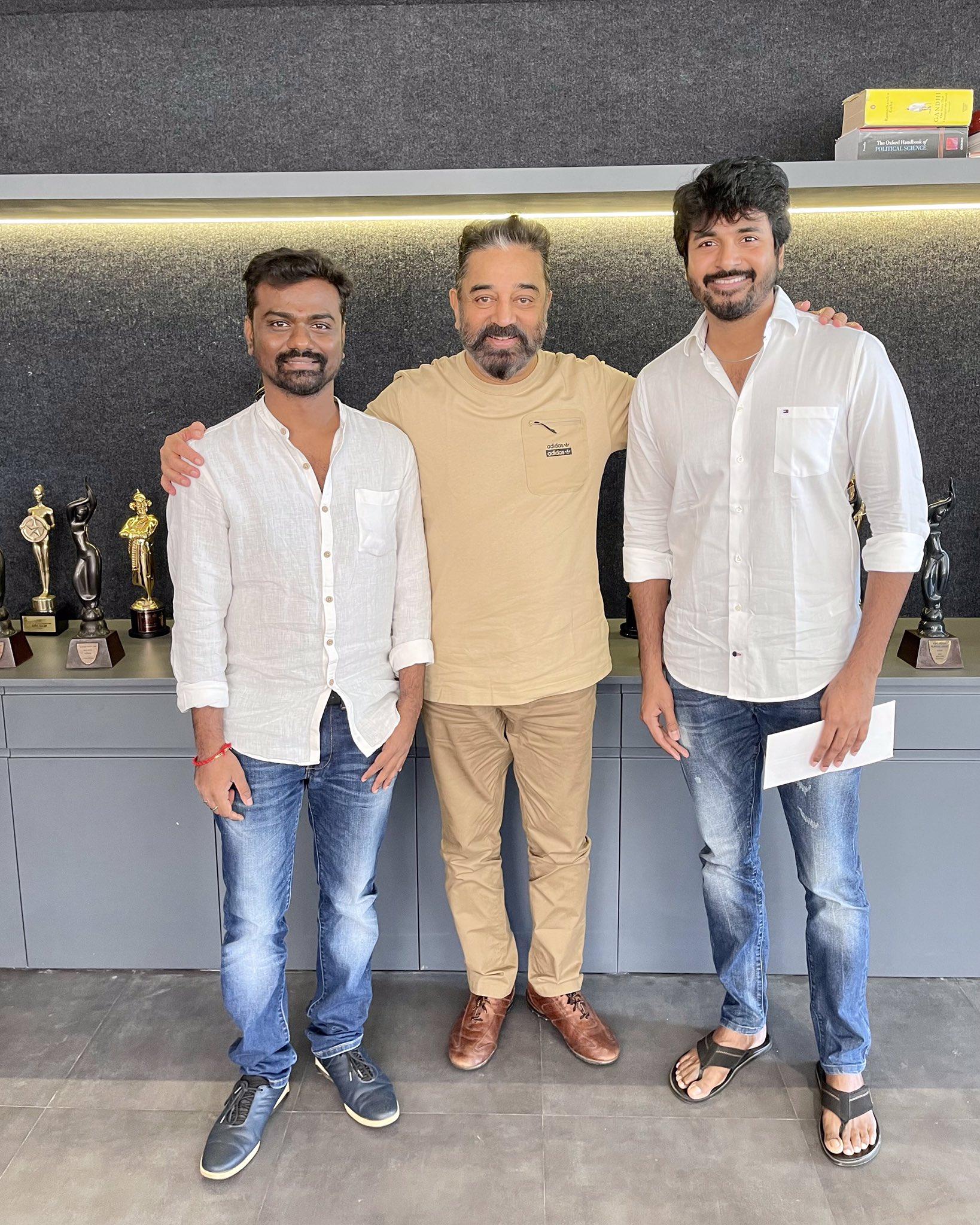 This project was officially announced at the Bigg Boss Tamil 5 finale during Pongal this month. Latest we hear actress Sai Pallavi has come on-board this movie, which tentatively goes by SK 21. 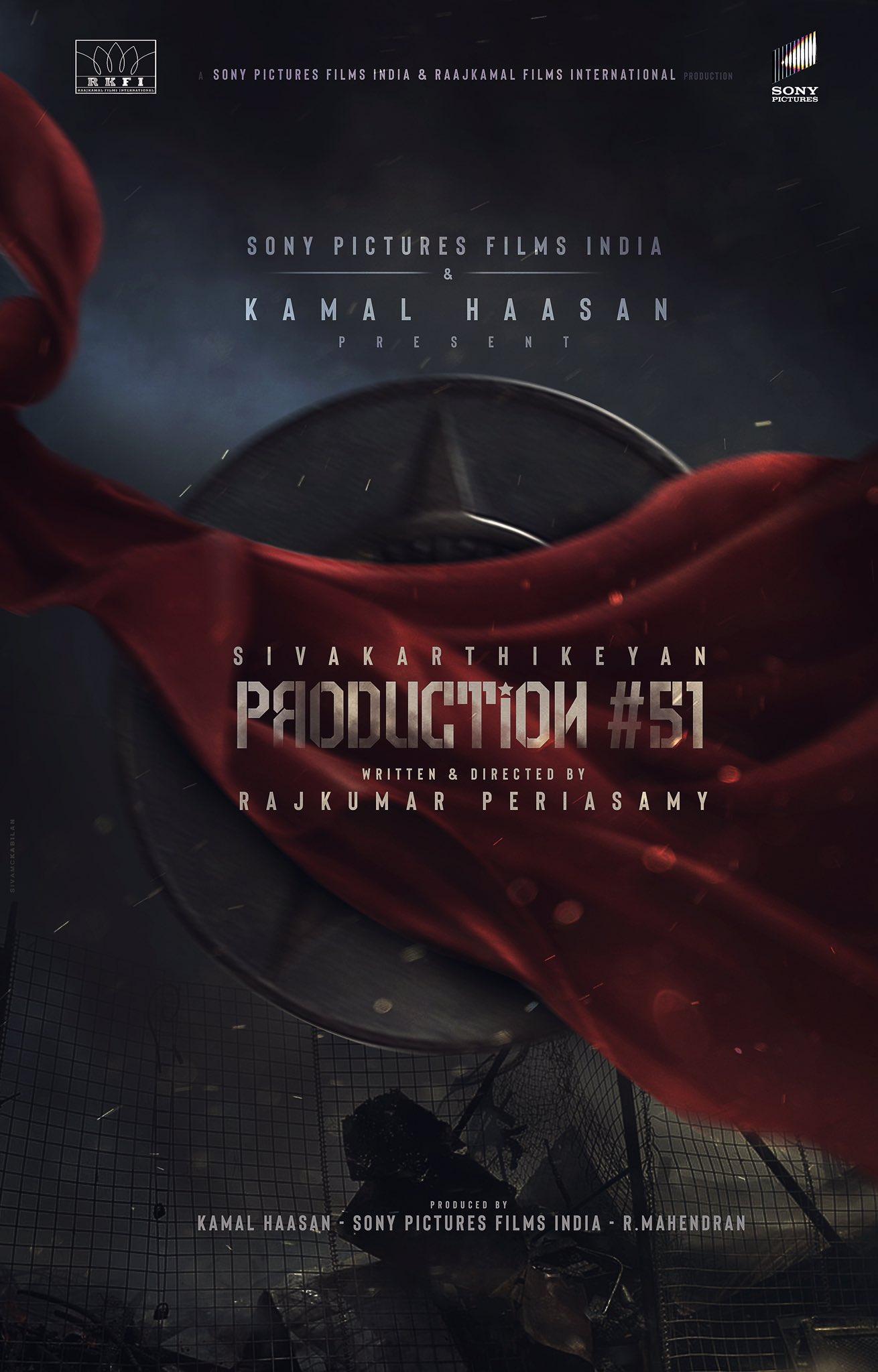 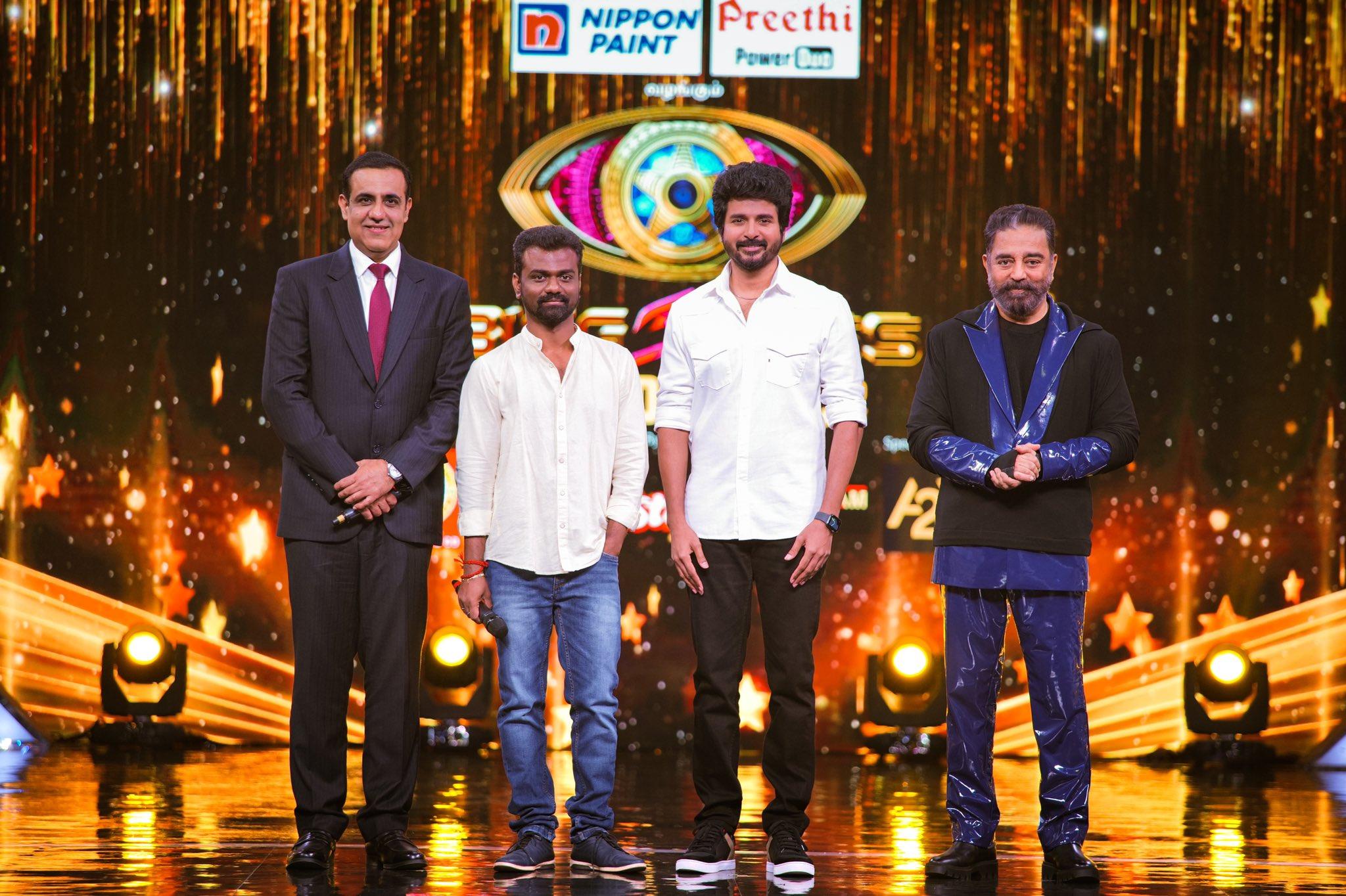 Along with RKFI, Sony Pictures Films India and God Bless Entertainment is co-producing SK 21, which is also written by Rajkumar Periyasamy. An official announcement on the film's cast and crew is currently awaited. 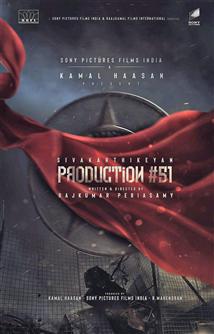