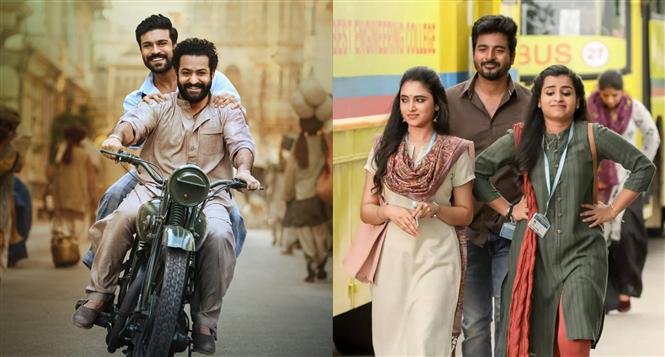 It was recently announced that S.S. Rajamouli directed RRR, after much delay is hitting theater screens on March 25, 2022. Lyca Productions is presenting this PAN-Indian period drama in Tamil and latest is that the banner is postponing one of its own movies for RRR.

An official announcement on the same is however awaited.

It has now been officially announced that DON will be releasing on May 13, 2022.