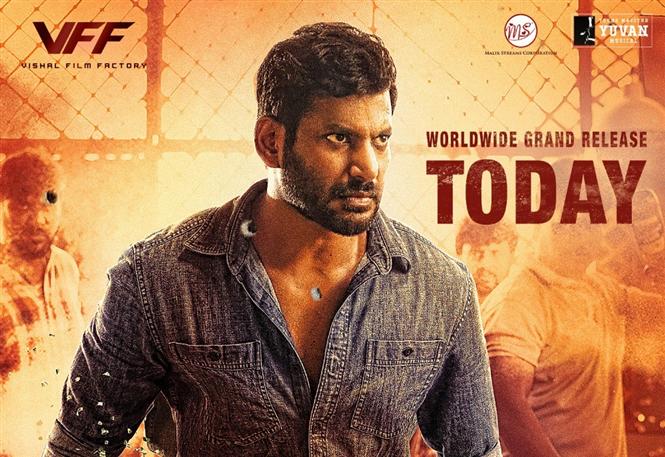 It's day 1 for actor Vishal's Veeramae Vaagai Soodum (VVS) in theaters and the movie is already facing a huge loss of opportunity in terms of box-office revenue. VVS has not released in some prime theaters of Chennai's Chengalpattu district like Rohini, Vettri, Rakki and GK Cinemas and we hear this is due to the more-than-usual share demanded by distributors.

Sri Karpagam Films, which is the Chengalpattu distributor of Veeramae Vaagai Soodum seems to have quoted an exorbitant price [for a medium budget film with 50% occupancy screenings] as its share, and failed to strike a deal with theater owners as a result.

Not only is this disastrous for the distributor, but is also a big miss for the movie's result at the Tamil Nadu box-office. 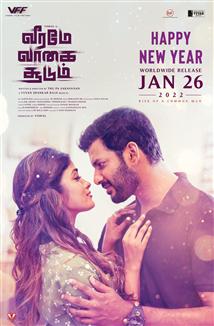