ET FDFS gets pushed! First show of Suriya starrer at this hour 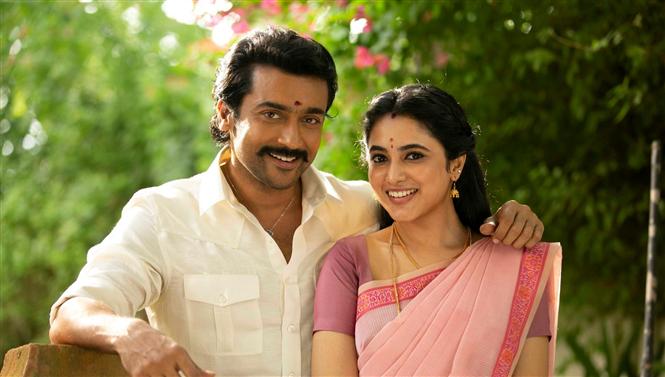 Previously Suriya had said that the first day first show (FDFS) of Etharkkum Thunindhavan (ET) will begin at 4 AM, making it a first for the actor. Now we hear, ET FDFS is planning on beginning at 6 AM and that Sun Pictures will be taking a call on it today.

Directed by Pandiraj, ET is scheduled to release in theaters on March 10, 2022 and is the first film of Suriya's to release on the big screen after two plus years. The movie stars Priyanka Mohan as female lead and has D. Imman for music.